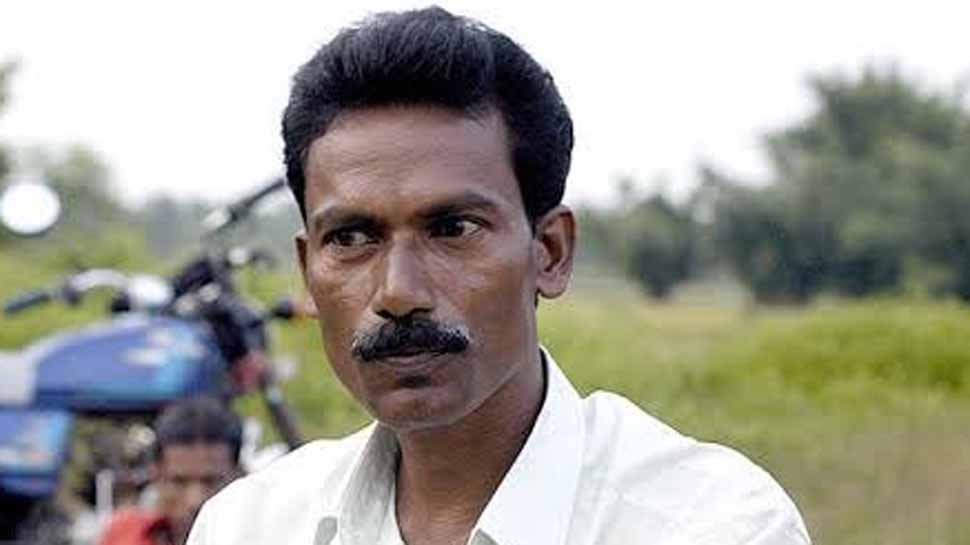 A four-member team of NIA, led by an SP rank officer questioned him in connection with the 2009 murder case of CPM leader Prabir Mahato at it’s makeshift office set up at CRPF’s 207 CobRA battalion headquarters in Salboni.

Confirming the development to Zee News over phone, Mahato said, “NIA had summoned me to appear before them for questioning on Friday. I was questioned from 11am to 3pm. They asked me questions regarding the murder case of Prabir Mahato. I told them I don’t know anything regarding the murder.”

CPM leader Prabir Mahato was killed by members of Maoist frontal organisation – People’s Committee against Police Atrocities (PCAPA) at Dharampur village in Lalgarh on June 14, 2009. The outfit was led by Chhatradhar Mahato.

Chhatradhar spent 10 years in jail and soon after his release in February 2020, Ministry of Home Affairs (MHA) gave a nod to NIA to reopen two cases. The cases of murder of CPM leader Prabir Mahato and train hijacking of New Delhi-Bhubaneswar Rajdhani Express.

NIA moved Special Court in Kolkata and was given permission to investigate these cases.

Chhatradhar was also named in the landmine blast set up by Maoists in Salboni on November 2, 2008 for the convoy of then West Bengal Chief Minister Buddhadeb Bhattacharya and then Union Steel Minister Ramvilas Paswan, while they were returning to Kolkata after visiting a site of Jindal Steel plant in Salboni in Paschim Medinipur district of West Bengal.

Sources in the NIA say, Mahato will have to appear before the agency again on Saturday in connection with the murder case.

The Arc of Homeland Security Bends Toward Trump. Chad Wolf Bends With It.