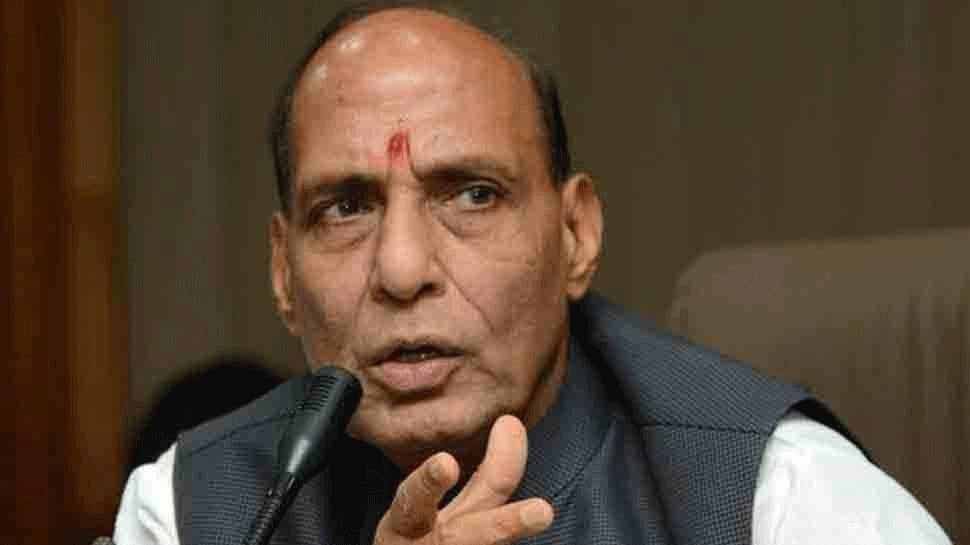 New Delhi: India’s defence minister Rajnath Singh will visit Russia next week for the Shanghai Cooperation Organisation (SCO) Defence Minister’s meet. Russia is the chair of BRICS and SCO grouping for this year which means it will host all related meetings throughout the year.

The Russian Defence Minister Sergey Shoygu, who met Indian envoy to Russia D Bala Venkatesh Varma on the sidelines of Russian government’s Army 2020, told the latter that he looks forward to meet Defence Minister Rajnath Singh next week in Moscow.

While the Ministry of External Affairs has confirmed that it has received invitation from Russia for the meet, it has not formally announced any news on the departure of the minister to Russia.

Major fire breaks out at warehouse in Delhi`s Mundka area