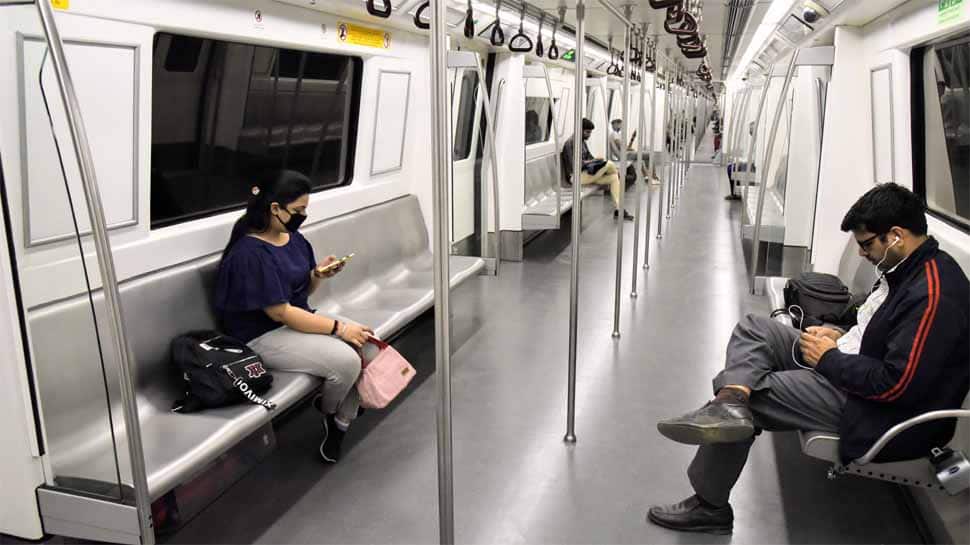 New Delhi: As India gets ready to enter phase four of the unlock, it is reported that the Centre may ease restrictions on local trains, metro services, hotels, restaurants and bars. The government is considering opening local rail transportation are likely to reopen from the first week of September, while schools and colleges and cinema halls are likely to remain closed, as per sources.

“The process of phased re-opening of activities will be extended further and new guidelines, will be based on feedback received from states and UTs and extensive consultations with related Central Ministries and Departments,” a senior government official told ANI.

Here’s what to expect from Unlock 4.0

Metro services, which have been halted since March 22, will likely resume in Delhi and NCR from September 1. The government will ensure contactless ticketing system and tokens will not be used. Also, special sitting arrangements could be made with alternate seating to ensure social distancing.

Local trains in Mumbai will not resume in this phase. While, Chennai has made e-passes mandatory for inter-state and inter-district movement.

Wearing of mask will be mandatory and spitting or littering on the station premises could attract hefty fines.

While pubs and clubs are expected to open next month and bars will be allowed to serve liquor at counter for takeaways.The central government may give some more relaxations but its implementation in the respective states or Union Territories (UT) will be done on the basis of assessment conducted by state governments, according to sources.

While schools, colleges and educational institutes are likely to remain closed. In view of the NEET and JEE Main exams Odisha and Jharkhand have lifted certain curfews and restrictions allowing for free movement of traffic on curfew days and even permitting hotels to stay open for the days the exams are scheduled. In Karnataka, online classes of colleges for various degree courses for this academic session will commence from September 1. While from October 1 offline classes may resume, the state government said.

Cinema halls and single screen movie plexes are very likely to remain shut as it will not be feasible to run shows with only 25-30% capacity.