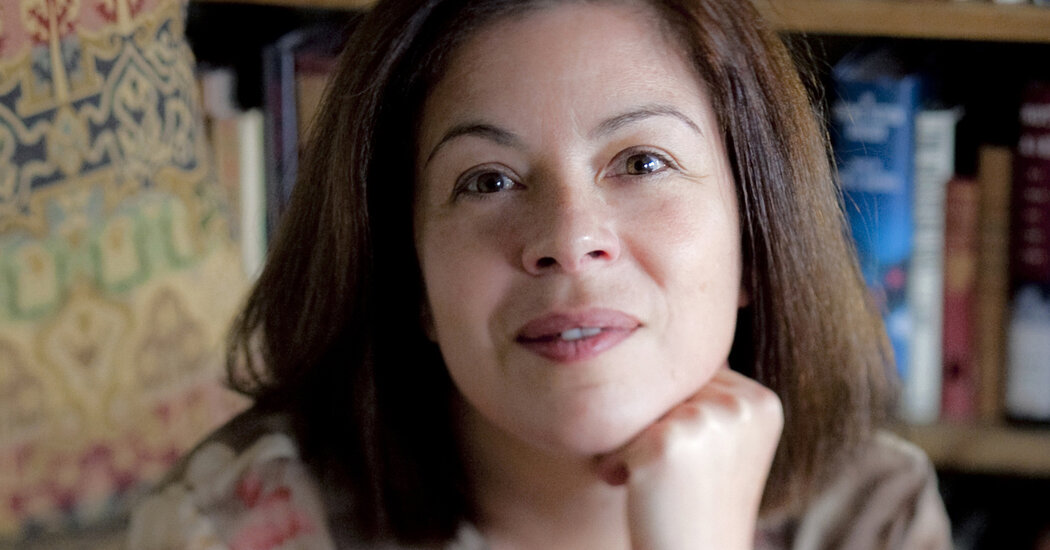 In 2017, the journalist Maria Bustillos helped lead a bold experiment on the edge of tech and media as the pied piper to a group of writers and editors trying to build publications on a platform powered by blockchain technology.

That platform, Civil, folded this year. Now Ms. Bustillos and some of her former blockchain-mates are announcing another experimental media initiative: a news cooperative, called Brick House, that will offer subscriptions to nine small publications for $75 a year.

“I want to start a new business model and to get people thinking,” Ms. Bustillos said in an interview Monday. “Nobody’s trying to get rich. There’s nobody to keep in cocaine and fast cars in this thing. It’s just journalists.”

Brick House includes some existing publications, among them the “alt-global” online magazine edited by Ms. Bustillos, Popula, and the investigative news site Sludge. It will add a comics site, Awry; a site focused on faith and spirituality, Preachy; and the Africa-centric OlongoAfrica, among others.

Brick House follows the recent start of Defector, a digital media company owned and operated by 18 of the writers and editors who quit the sports blog Deadspin last year in protest over management decisions. Like Defector, Brick House will be controlled by its writers and supported by subscriptions.

Ms. Bustillos said the corporate structure of Brick House was inspired by the worker-owned Arizmendi Bakery in San Francisco. Each publication can own a single share in the larger company, which is priced at $1 and can be sold back only to the company. The individual publications will split revenue, but will not build equity, Ms. Bustillos said.

“This is a moment in journalism to experiment,” said Kyle Pope, the editor in chief and publisher of the Columbia Journalism Review, who is also a member of Brick House’s advisory council. “The status quo is buckling. And while that’s daunting, it also opens up enormous opportunities for people to try new and creative approaches.”

Harry Siegel, a co-host of the political podcast “FAQ NYC,” a Civil project that is moving to Brick House, and a senior editor at The Daily Beast, said the project reflected a view of journalism as a solid, unglamorous endeavor, “like the grocery business, before the tech companies moved fast and broke things while hedge funds pretended they could turn local news into a scalable commodity.”

Another project moving from Civil to Brick House is the Hmm Weekly newsletter. Its founder, Tom Scocca, who is also the politics editor at Slate, said he hoped the new network would revive the conversations and debates among online voices that might have been hushed by the popular subscription newsletters, which emphasize one-on-one relationships between journalists and their readers.

Inside the Brick House bundle, Mr. Scocca said, his work “can exist as part of a discourse beyond what we might yell into our own particular piece of the void each week.”

The network will start selling subscriptions Tuesday and is expected to be fully up and running in October, Ms. Bustillos said.

Julia Letlow, Whose Husband Died of Covid, Will Run for House Seat