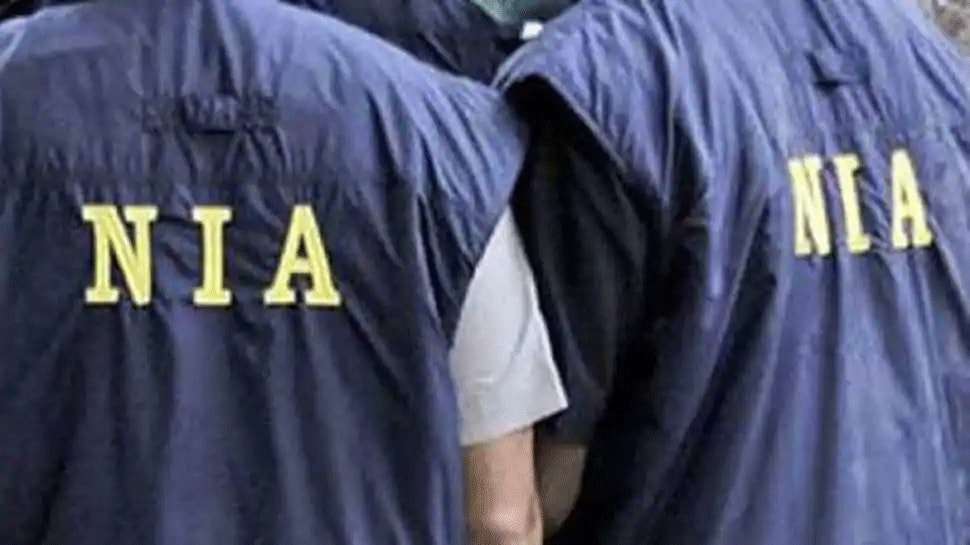 BENGALURU: The NIA has arrested an Indian doctor, after he was deported from Saudi Arabia where he was in custody for his alleged involvement in recruiting people in India for Pakistan-based terror group Lashkar-e-Taiba.

The accused, Dr Sabeel Ahmed, who worked at a hospital in Saudi kingdom, is the younger brother of aeronautical engineer Kafeel Ahmed who was involved in the 2007 suicide attack at Glasgow airport in Scotland in the UK. His mission had failed and he died on August 2 after their bombs went off.

Ahmed, 38, who was in London at that time, was arrested by the NIA upon his arrival in New Delhi from Saudi Arabia. He had moved to Saudi in 2010 and worked at King Fahad hospital. He was deported from the kingdom after being detained for his alleged involvement in recruiting people for the LeT. A case was registered in connection with the case in Bengaluru in 2012 against 25 people. He is also an accused in the case.

A non-bailable warrant and a look-out notice was issued against him.

The case was initially lodged by the Bengaluru police which had claimed that it was a plot to attack columnist Prathap Simha, who is now a BJP Lok Sabha member from Karnataka’s Mysuru. So far, 17 people have been arrested in the case out of whom 14 have been released after serving their sentence.

The NIA established Ahmed’s identity in the case after the deportation and arrest of a Hyderabad resident from Saudi Arabia in 2015.
Earlier, he was identified as “Motu doctor” in an initial charge-sheet filed by the NIA in 2015 in this case.

The NIA alleged that Ahmed was introduced to LeT recruitment plot by his brother-in-law Imran Ahmed, arrested in 2013 for travelling with a fake passport, and an engineer from Bengaluru Mohammed Shahid Faisal, who is still absconding.

Biden Speaks Once More, With Feeling