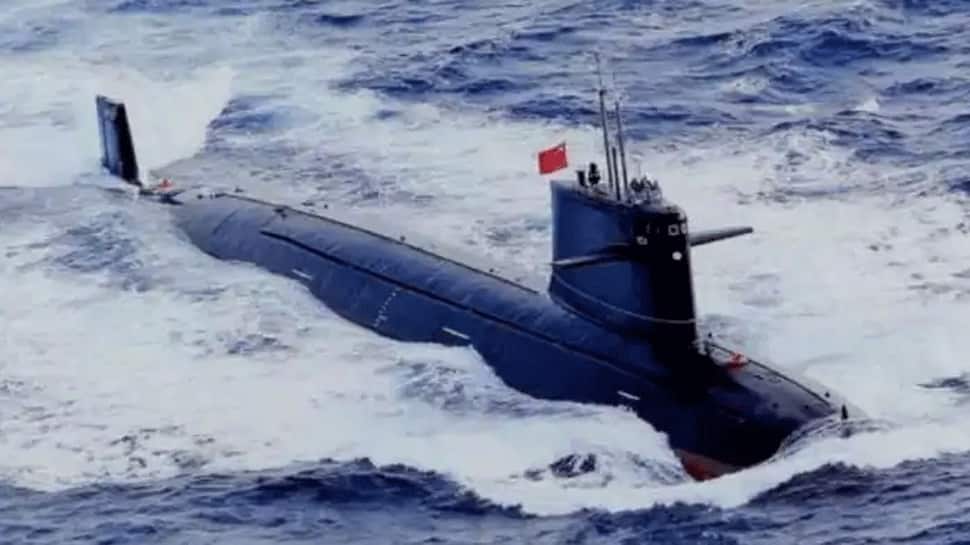 NEW DELHI: India is all set to launch the bidding process by next month for a Rs 55,000-crore mega project to build six conventional submarines for the Indian Navy to narrow the gap with China’s growing naval prowess, government sources said on Sunday (August 30).

The submarines will be built in India under the much-talked-about strategic partnership model that allows domestic companies to join hands with leading foreign defence majors to produce high-end military platforms in the country and reduce import dependence.

The sources said the groundwork like specifications of the submarines and other critical requirements for issuance of the RFP (request for proposal) for the mega project, named as P-75 I, has been completed by separate teams of the defence ministry and the Indian Navy.
The RFP will be issued by October, they added.

The defence ministry has already shortlisted two Indian shipyards and five foreign defence majors for the project, being billed as one of biggest “Make in India” ventures.

Initially, the defence ministry will issue RFPs to MDL and L&T and the two firms will have to submit their detailed bid after receiving the document. Subsequently, the L&T and MDL will have to select a foreign partner out of the five shortlisted entities, the sources said.

The Navy has been focusing on significantly bolstering its overall capabilities in view of China’s growing efforts to increase its military presence in the Indian Ocean Region.
The Indian Ocean, considered the backyard of the Indian Navy, is critical to the country’s strategic interests.

According to global naval analysts, Chinese navy currently has over 50 submarines and about 350 ships. The total number of ships and submarines is projected to go past 500 in next 8-10 years.

The Indian Navy is also in the process of procuring 57 carrier-borne fighter jets, 111 Naval Utility Helicopters (NUH) and 123 multi-role helicopters under the strategic partnership model.

The policy envisages the establishment of long-term strategic partnerships with Indian defence majors through a transparent and competitive process wherein they would tie up with global original equipment manufacturers (OEMs) to seek technology transfers.

Initially, the strategic partners will be selected in four segments – fighter aircraft, helicopters, submarines and armoured fighting vehicles/main battle tanks. It is expected to be expanded to other segments.

In the last few months, the government has unveiled a series of reform measures and initiatives to make India a hub of defence manufacturing.

In May, the government announced increasing the FDI limit from 49 per cent to 74 per cent under the automatic route in the defence sector.

India is one the largest importers of arms globally. According to estimates, the Indian armed forces are projected to spend around USD 130 billion in capital procurement in the next five years.

The government now wants to reduce dependence on imported military platforms and has decided to support the domestic defence manufacturing.

The defence ministry has set a goal of a turnover of USD 25 billion (Rs 1.75 lakh crore) in defence manufacturing in the next five years that included an export target of USD 5 billion (Rs 35,000 crore) worth of military hardware.

Karnataka SSLC results 2020: Scores to be declared in a few days, check results...

AHSEC to announce Assam Board class 12 result on June 25, how to check...