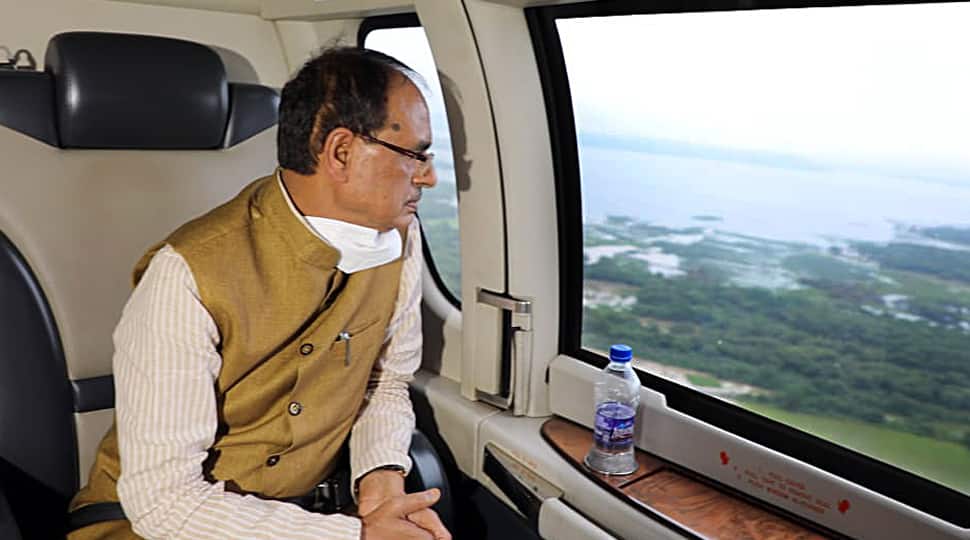 Madhya Pradesh Chief Minister Shivraj Singh Chouhan on Sunday talked to Prime Minister Narendra Modi over phone and informed him about the flood situation in the state.

“I explained the entire situation to PM Modi today morning. We are being given his support. I am happy that we continued the rescue operations overnight. The five people of Sehore district stranded in Narela village were rescued at 2:30 am,” said CM Chouhan.

CM Chouhan added that three people were airlifted from a village in Balaghat district. “Floods have caused havoc in more than 394 villages in nine districts of Madhya Pradesh. So far, more than 7,000 people have been rescued and taken to safer places. Five people stranded in Chhindwara have been airlifted by helicopter,” he noted.

The Madhya Pradesh CM noted that two Indian Air Force helicopters were coming to Hoshangabad, Sehore and Raisen to help in relief operation but they failed to carry out their activities due to bad weather.

“One has gone to Jhansi and the other to Nagpur. We have asked for additional helicopters from the Air Force. National Disaster Response Force (NDRF) and State Disaster Response Fund (SDRF) teams are fully engaged,” said CM Chouhan, adding, “We have also reduced water discharge from the dam but there is still a possibility of rain. I urge people not to insist on staying in the villages that the administration is requesting them to leave. To the extent possible, we are trying to make all arrangements in relief camps.”

Meanwhile, CM Chouhan also chaired a a high-level meeting on the rain and flood situation in the state on Saturday. It is learnt that during the meeting the CM directed the officials concerned to remain on alert on the rising water levels in Narmada river and its tributaries as the state is expected to receive heavy rains for next 48 hours.

To Land Perseverance Rover in One Piece, NASA Made Improvements