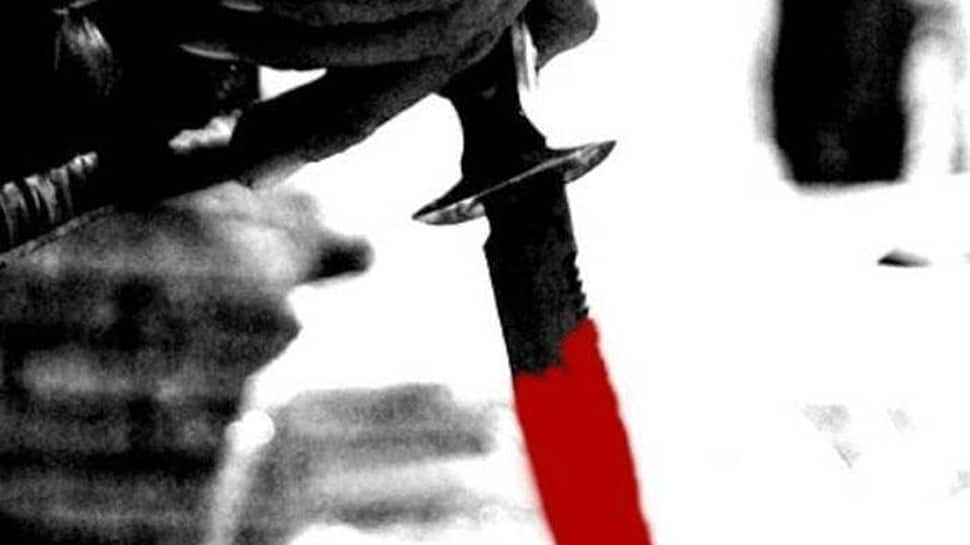 NOIDA: A 24-year-old man was arrested for allegedly killing a seven-year-old brother of a woman whose family had rejected his marriage proposal in Uttar Pradesh’s Noida, police said Sunday.

The body of the boy was found near a pit under the Mahamaya Flyover in the city on Thursday.

His identity was ascertained later that evening and family contacted, after which an FIR was lodged and an investigation was launched, the police said.

“During investigation, the name of Babu, who lives in the same Chhalera village as does the family of the victim, emerged. The boy’s mother told the police that they had turned down his proposal for marriage with his daughter, which had enraged Babu,” Noida Deputy Commissioner of Police Rajesh S said.

Babu was absconding since the incident came to the fore but he was held near Sector 44 cut on Sunday by officials from the Sector 39 police station, he said.

“It later emerged that he had taken the boy under the flyover and drowned him in a pit filled with water. He had left the body there and fled the spot. He did all this because of the marriage-related incident,” the DCP said.

Babu, who hails from West Bengal, has been booked under Indian Penal Code sections 302 (murder) and 201 (causing disappearance of evidence), the officer said, adding that the accused has been sent to jail.

The Incredible Whiteness of the Museum Fashion Collection

Children’s Screen Time Has Soared in the Pandemic, Alarming Parents and Researchers

Some Protests Against Police Brutality Take a More Confrontational Approach