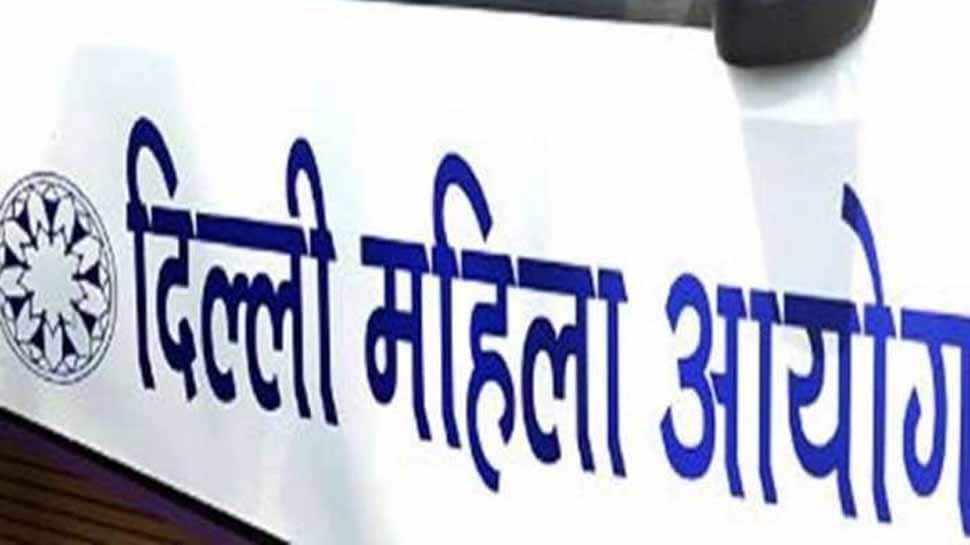 The DCW was informed about the woman by a mediaperson working in the area. The person called up DCW’s Officer on Special Duty (OSD) Rahul Tahiliani and informed that a woman was roaming around naked and looked helpless as the people were taking pictures and ridiculing her, the women’s panel said.

A DCW team rushed to the location and gave clothes to the woman and then took her to the Parliament Street police station. The woman had a bag with her which contained a few books and her Aadhaar card. The information on the card indicated that she was originally from Kanjhawala area of Delhi, it said.

The team took the woman to the address mentioned on the Aadhaar card and met her family, the panel said.

The woman’s family refused to take her responsibility and thus the team took her to the Institute of Human Behaviour and Allied Sciences (IHBAS). As per the procedure of admission, the hospital required an order from a magistrate. The team took the woman back to Parliament Street police station and a DD entry was registered there and the victim was taken for medical examination.

The woman was then presented before a metropolitan magistrate and orders for her transfer were procured, the panel said.

Police said they rescued the woman on Friday and sent her to a women’s shelter home.

“On Saturday, we took permission from the magistrate and shifted the woman to IHBAS hospital,” a senior police officer said.

The officer said the woman was wearing a nightdress and was washing her hands and feet as people stared at her.

beabadoobee Made Bedroom Pop. Now She’s Turning Up the Volume.

Retooling During Pandemic, the SAT Will Drop Essay and Subject Tests