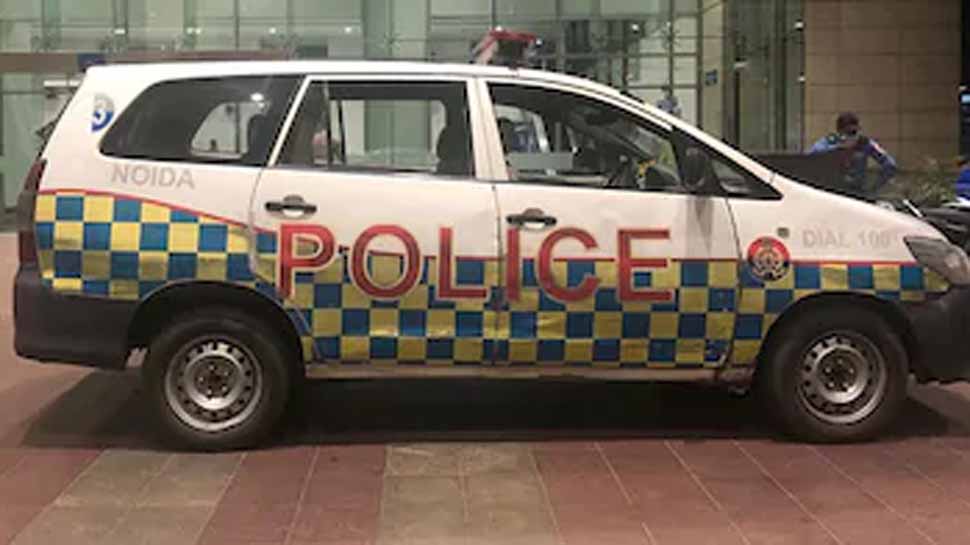 The 36-year-old woman, identified as Nausheen Naaz from Karachi in Pakistan, was held on Saturday. She was staying with her husband at their Ajmeri Gate home in Delhi on a long-term visa. The couple had got married in 2005, the officials said.

“The woman had entered Noida in violation of the rules of her long-term visa. She was in a bus which was intercepted for checking under a flyover at Sector 14A of the city. She was arrested after inspection,” a police spokesperson said.

An FIR has been lodged against her at the Sector 20 police station under Section 14 of the Foreigners’ Act, 1946, and further legal proceedings are underway in the case, he added.

According to officials, the woman’s visa allowed her long-term stay in the country but not outside Delhi.

“For travel anywhere outside the national capital she was required to have necessary permissions,” they said.

On Saturday, she was on her way to Sector 137 of Noida for a picnic along with some relatives in the mini bus but got arrested soon after crossing over into the UP territory. The others accompanying her were left after inspection, the officials said.

The Saturday arrest also came at a time when lockdown-like curbs are imposed in Noida, like elsewhere across Uttar Pradesh, over the state government’s orders amid the COVID-19 outbreak.

Security checks intensify across the state, especially at state and district borders, during the period of restriction, which begins 10 pm Friday and ends 5 am Monday, according to officials.

In Ireland, Lifting a Veil of Prejudice Against Mixed-Race Children

As Summer Takes Hold, So Do the Jumping Worms