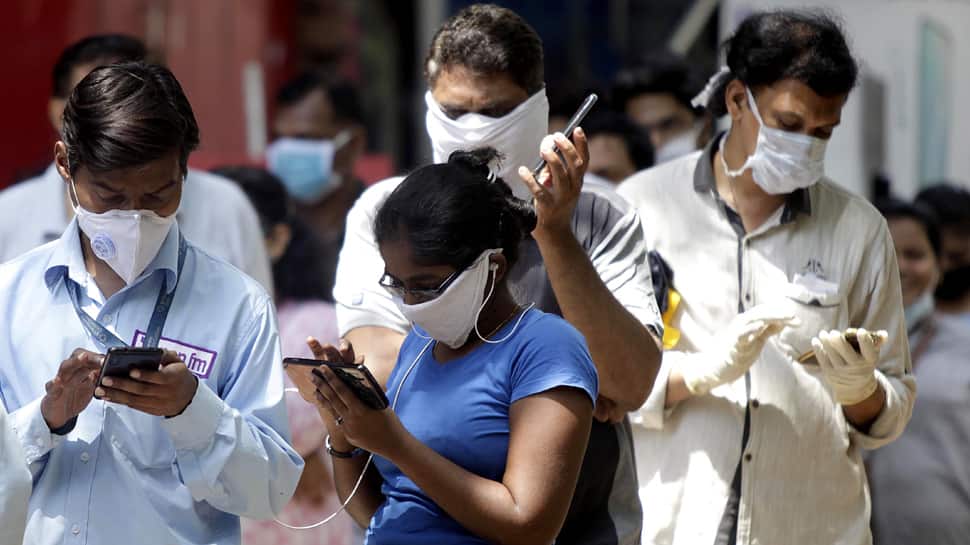 Chennai: After the Union Home Ministry released the Unlock 4.0 guidelines, the Tamil Nadu government announced the extension of the lockdown, along with several new relaxations. The government says that the new set of relaxations are aimed at bringing the state economy and people’s livelihoods back on track.

While according to the general guidelines, a gathering of more than five persons is prohibited as Section 144 remains in effect. Also there are no relaxations in the containment’s zones.

Here’s the list of what will be open and what remains closed.

* All shops can remain open till 8 pm

* All places of worship to be allowed to open until 8pm. Govt to release detailed SOP on restrictions

* Shopping malls, large stores can function with 100% staff (Based on central Govt guidelines on AC use)

* Free travel between districts of Tamil Nadu with an e-pass.

* An e-Pass is compulsory for those coming in from other states via train, flight or road. The digital pass to be issued instantly on the basis of Aadhaar card, mobile number.

* District buses (both private and government) in Chennai to resume from September 1, in accordance with SoPs

* Tea stalls and restaurants can function from 6am-8pm with existing guidelines, they can remain open until 9 pm for take-aways

* Factories and IT parks can function with 100 per cent staff. Non-critical staff in IT sector recommended to stay at home

* All parks and playgrounds will be open for physical and sports training. Spectators wont be allowed in playgrounds

* Banking and related operations can function with 100pc staff

* Entry for tourists to Hill stations such as Yercaud and Nilgiris, Kodaikanal based on E-Pass from District Collector

* Cinema shooting with 75 persons on set. No permission for public and audience to gather

* Limited inter-state trains until Sept 15th, train service resumption within the state will be decided after 15th Sept

* 50 flights from other states will be allowed to land in Chennai daily; Status quo and same number of flights to continue at Coimbatore, Trichy, Madurai, Tuticorin and Salem

Meanwhile, Tamil Nadu recorded a total of 4,15,590 COVID-19 cases and the state has conducted nearly 45 lakh tests. So far, 3.55 lakh people have recovered and over 7100 persons have succumbed to the infection. As on Saturday, there are 52,726 cases in the state.

Ahead of farmer-govt talks, IMF hails farm bills, says they have potential to bring...

Soccer Played Through the Pandemic. Now It Has to Do It All Again.

What Will Greetings Look Like in a Post-Coronavirus World?