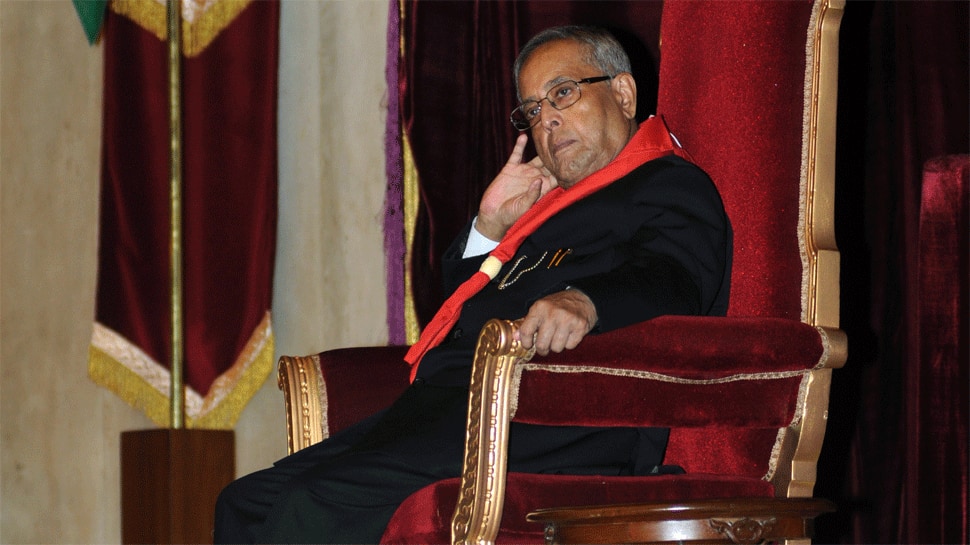 NEW DELHI: The Centre declared a seven-day state mourning period as a tribute to former President Pranab Mukherjee, who passed away on Monday (August 31) following a 21-day battle with multiple ailments. He was 84.

“As a mark of respect to the departed dignitary, seven days State Mourning will be observed throughout India from 31.08.2020 to 06.09.2020, both days inclusive,” the government said in a statement.

During the period of state mourning, the national flag will fly at half mast on all buildings throughout the country, wherever it is flown regularly and there will be no official entertainment, it added.

The date, time and venue of the state funeral will be announced later, the government said.

Lucius Barker, Expert on Race in American Politics, Dies at 92

As Harris prepares to take the debate stage, Asian-Americans flood Twitter with stories of...