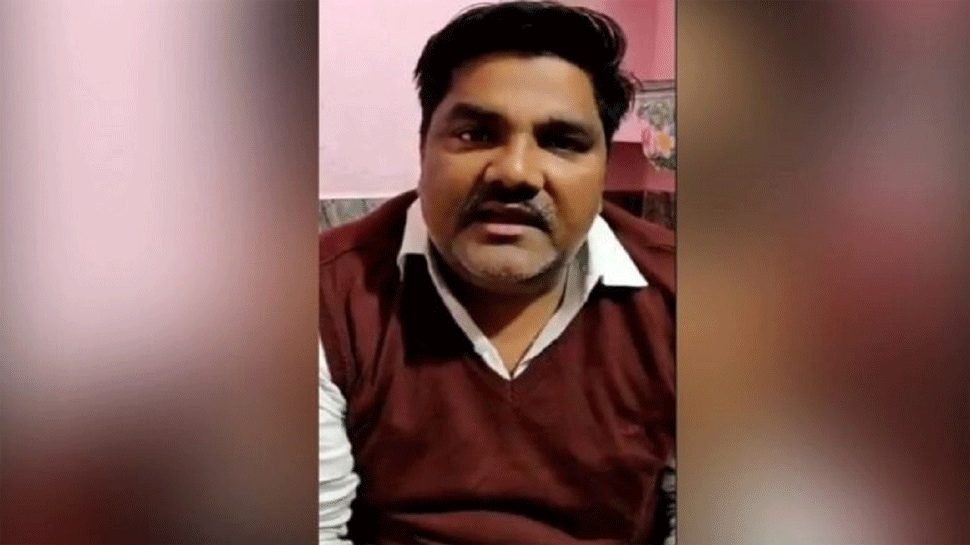 The suspended AAP councillor was arrested by the agency to in connection with ongoing PMLA investigation into his role in money laundering and funding of anti-CAA protests and organising riots in northeast Delhi on February 24-25 this year.

The agency had earlier in the day brought Tahir for questioning from Tihar jail in connection with northeast Delhi riots and the Tablighi Jamaat case.

According to top ED officials, Tahir was brought from Tihar jail to the ED’s headquarters in south Delhi’s Khan Market area for questioning. Officials said that Tahir will also be questioned about funding for the Delhi riots. The official added that he is also being questioned about which hawala operators he was in touch with to collect the money for the riots. He will also be interrogated about his relations with Tablighi Jamaat chief Maulana Saad.

Hussain was arrested in connection with the riots in northeast Delhi in February. He has also been booked under the Unlawful Activities (Prevention) Act in a conspiracy case related to the riots.

He was also arrested in connection with the alleged murder of IB official Ankit Sharma during the riots.

Communal clashes had broken out in northeast Delhi on February 24 after violence between citizenship law supporters and protesters spiralled out of control, leaving at least 53 people dead and around 200 injured.

We aim to complete Bhopal and Indore Metro Project in next 3-4 years: CM...

Taylor Swift’s Ode to Moving On, and 9 More New Songs

What to expect when Congress meets to certify Biden’s victory.