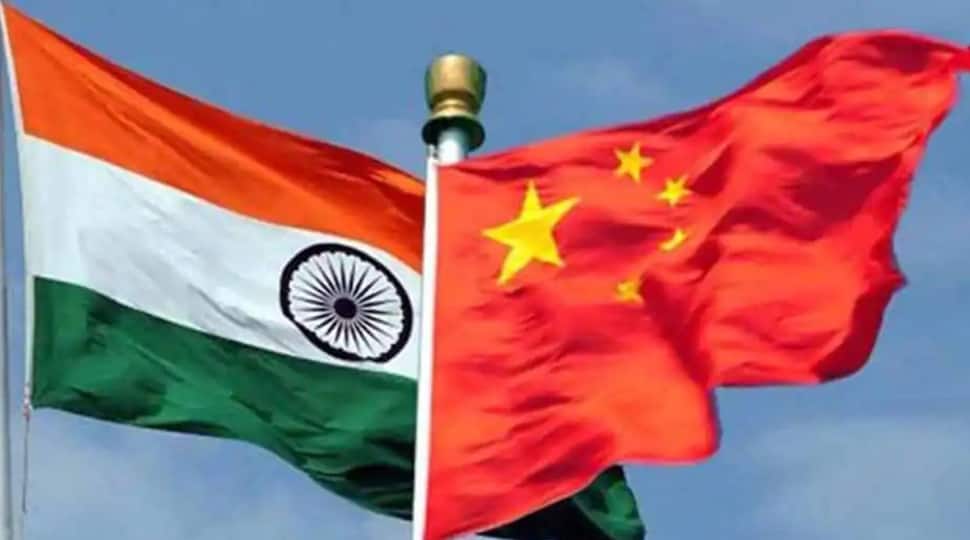 Fresh clashes broke out between Indian and Chinese troops at Pangong in Ladakh near Line of Actual Control on the intervening night of August 29-30. It is to be noted that the border tension between India and China has been simmering for over 100 days. It is learnt that the Indian forces retaliated strongly to China’s plans to change the status quo at the LAC.

“On the night of 29/30 August 2020, PLA troops violated the previous consensus arrived at during military and diplomatic engagements during the ongoing standoff in Eastern Ladakh and carried out provocative military movements to change the status quo,” Indian Army said in a statement.

“Indian troops pre-empted this PLA activity on the Southern Bank of Pangong Tso Lake, undertook measures to strengthen our positions and thwart Chinese intentions to unilaterally change facts on ground. The Indian Army is committed to maintaining peace and tranquility through dialogue, but is also equally determined to protect its territorial integrity. A Brigade Commander level Flag Meeting is in progress at Chushul to resolve the issues,” it added.

Notably, Indian armed forces are on high alert in Ladakh since the Galwan clashes which led to the martyrdom of 20 Indian soldiers. Around 50 Chinese troops were also killed in violent clashes which took place on June 15.

India and China held several rounds of military and diplomatic meetings after the Galwan clashes to resolve the issues but only limited disengagement have taken place in the region so far. India has been seeking complete disengagement from Chinese side making it clear to Beijing that New Delhi will not compromise over its territorial integrity.

University Investigates Claim That White Professor Pretended to Be Black