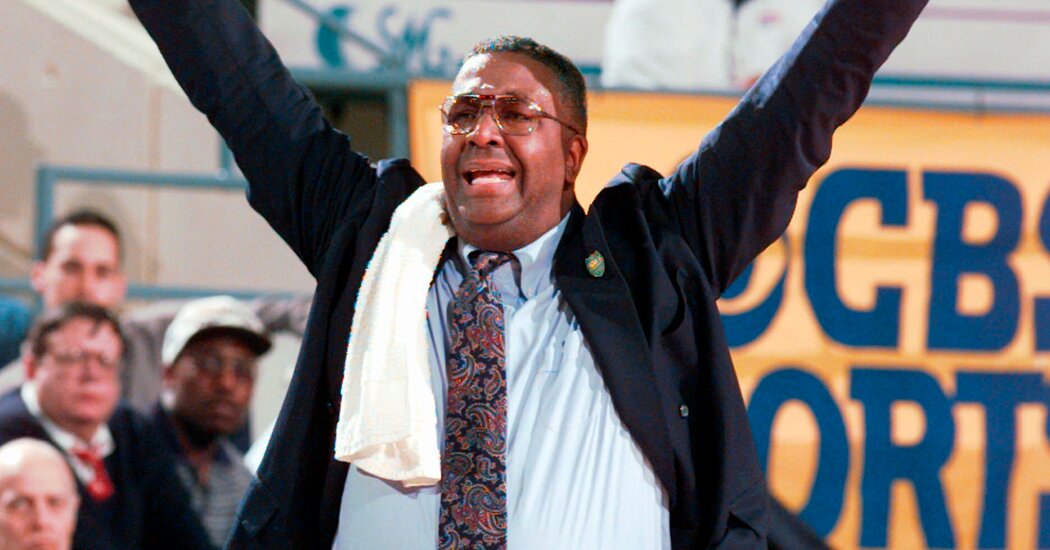 John Thompson Jr., the Hall of Fame basketball coach who led Georgetown University to national collegiate prominence and became the first African-American coach to take a team to the N.C.A.A. basketball championship, has died. He was 78.

His death was announced in a family statement released by Georgetown. No further information was provided.

Coaching the Hoyas from 1972 to 1999, Thompson built teams around the star centers Patrick Ewing, Dikembe Mutombo and Alonzo Mourning and the guard Allen Iverson, all of whom went on to Hall of Fame careers in the N.B.A. Ewing is currently the Georgetown coach.

He was also known for advocating greater opportunities for Black athletes to obtain college degrees.

Thompson, who emphasized strong defensive play, took Georgetown to the N.C.A.A. basketball championship in 1984 with an 84-75 victory over Houston. His son, John Thompson III, coached Georgetown for 13 seasons.

A complete obituary will be published shortly.

Experiences With Cancer, Captured in Works of Art

Trump Doesn’t Know What Democracy Is. John Lewis Embodied It.

More Than Just a Summer Crush