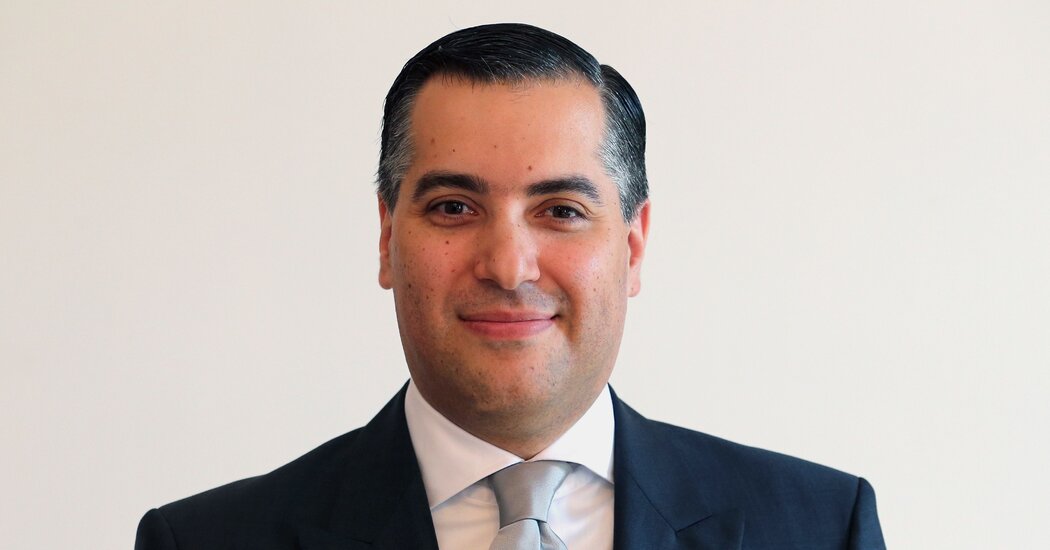 BEIRUT, Lebanon — A little-known diplomat was designated as Lebanon’s next prime minister on Monday through a rushed process aimed at showing official progress in addressing the country’s many crises since a massive explosion destroyed parts of Beirut.

The diplomat, Mustafa Adib, has served as the Lebanese ambassador to Germany since 2013 and his official designation came hours before President Emmanuel Macron of France was to arrive in the Lebanese capital to press the country’s politicians on long-delayed reforms that could unlock international aid.

Lebanon has lurched from crisis to crisis since last fall, when mass protests against government corruption and mismanagement toppled a prime minister. The currency then began a slide that would erase 80 percent of its value, and a huge blast in Beirut’s port on Aug. 4 killed more than 180 people and caused billions of dollars in damage.

The country’s politicians have failed to take significant steps to address the crises, and protesters have repeatedly taken to the streets to demand the ouster of what they see as a corrupt political elite responsible for the terrible state of Lebanon.

Addressing journalists at the Presidential Palace after his designation, Mr. Adib vowed to swiftly confront the country’s many problems.

“There is no time for talks and promises,” he said. “It’s time to get to work, and God willing we will succeed in picking a ministerial team of specialists and experts.”

The Beirut explosion, officials have said, was caused by the combustion of 2,750 tons of ammonium nitrate, a compound used in fertilizer and explosives, that had been improperly storied in the port for six years.

The explosion sparked widespread outrage among Lebanese who saw it as glaring example of how poorly their leaders have managed the country.

Mr. Adib’s name surfaced as the front-runner to form the next cabinet over the weekend and President Michel Aoun officially designated him on Monday.

The designation kicks off a horse-trading process between the country’s political blocs to determine the makeup of the cabinet, a process that usually takes at least a few weeks but sometimes much longer.

In Lebanon’s complex system of sectarian power sharing, the prime minister must be a Sunni, the president a Maronite Christian and the speaker of Parliament a Shiite.

Lebanon’s current prime minister, Hassan Diab, resigned on Aug. 10 after the Beirut blast and described the country as being mired in widespread corruption engaged in by the country’s politicians, many of whom were militia leaders in the 15-year civil war that ended in 1990.

Mr. Diab and his cabinet will continue in a caretaker capacity until a new government is formed.

What Will Happen to Your Next Home if Builders Get Their Way?

Intel, Under Pressure to Rethink Its Business, Ousts Its Chief Executive

My Other Car is a…Mercedes Camper Van?

HBO Max Orders a ‘Sex and the City’ Revival

What Will Happen to Your Next Home if Builders Get Their...

Why Joe Biden Must Not Shy Away From the Full Power...