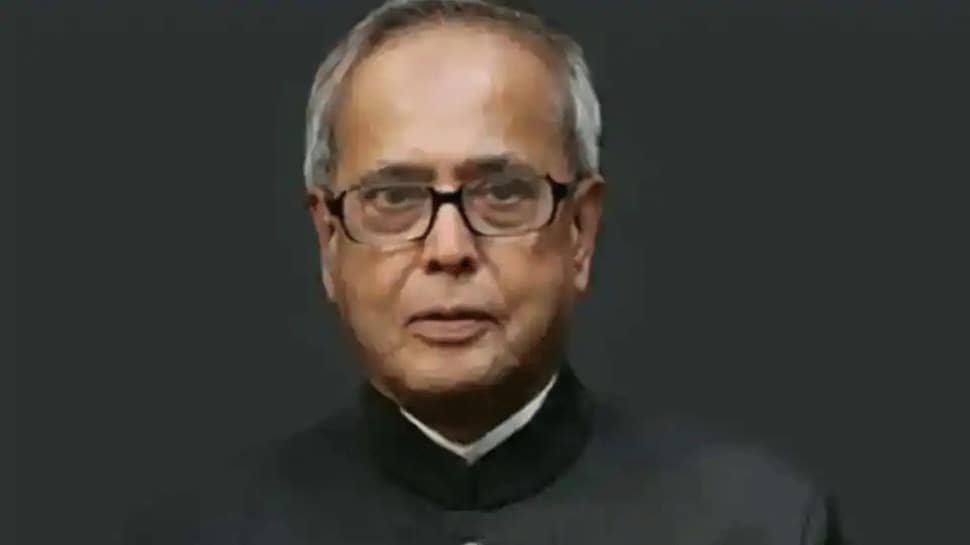 NEW DELHI: Former Indian President Pranab Mukherjee passed away at the age of 84 in Delhi.

Pranab, who served as the 13th President of India, was hospitalised at the Army Hospital on August 10.

President Ram Nath Kovind expressed his condolence on the demise and wrote on Twitter, “Sad to hear that former President Shri Pranab Mukherjee is no more. His demise is passing of an era. A colossus in public life, he served Mother India with the spirit of a sage. The nation mourns losing one of its worthiest sons. Condolences to his family, friends & all citizens.”

Union Defence Minister tweeted, “Deeply anguished by the demise of former president of India, Shri Pranab Mukherjee ji. He was widely respected by the people across all sections of society. His demise is a personal loss. He had tremendous knowledge of India’s history, diplomacy, public policy and also defence.”

In a Desert’s Burning Sands, Shrimp