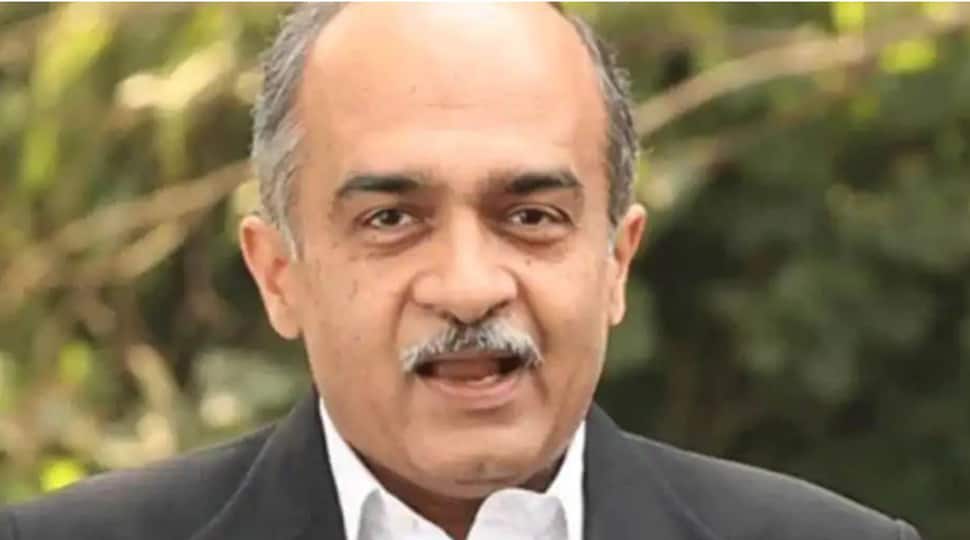 The Supreme Court (SC) will on Monday (August 31) announce the quantum of sentence to be awarded to lawyer Prashant Bhushan, who has been convicted by the SC for contempt of court for posting two tweets against the top court.

The verdict will be pronounced by a SC bench headed by Justice Arun Mishra. The veteran lawyer faces simple imprisonment of up to six months or with a fine of up to Rs 2,000 or with both as punishment under Contempt of Court Act.

On August 25, senior advocate Rajeev Dhavan had requested the SC to show “judicial statesmanship” and not make Bhushan a “martyr” by punishing him. It is to be noted that Bhushan has repeatedly rejected calls from the SC to issue an apology for his contemptous tweets.

During the last hearing, Justice Mishra, who is set to retire on September 2, had asked why Bhushan cannot seek an apology and what was wrong in using this word.

On August 14, Bhushan was held guilty of criminal contempt for his two derogatory tweets against the judiciary. While convicting Bhushan, the SC had said that tweets posted by Bhushan cannot be said to be a fair criticism of the functioning of the judiciary.

Attorney General K K Venugopal had urged the SC to not punish Bhushan and forgive him with a message that he should not repeat this act. Venugopal had also suggested Bhushan to withdraw all statements and express regret.

Notably, on August 20 the SC had granted time till Monday to Bhushan to reconsider his “defiant statement” and tender “unconditional apology” for the contemptuous tweets.

On August 24, Bhushan had filed a supplementary reply before the SC mentioning that he believes that SC is the last bastion of hope for protection of fundamental rights. Bhushan had also said in his supplementary reply that if he retracts a statement before the apex court that he otherwise believe to be true or offer an insincere apology then it would amount to contempt of his conscience and of an institution which he had always respected.

Embattled Fed Nominee Celebrates Free Markets, but Not in Her Backyard