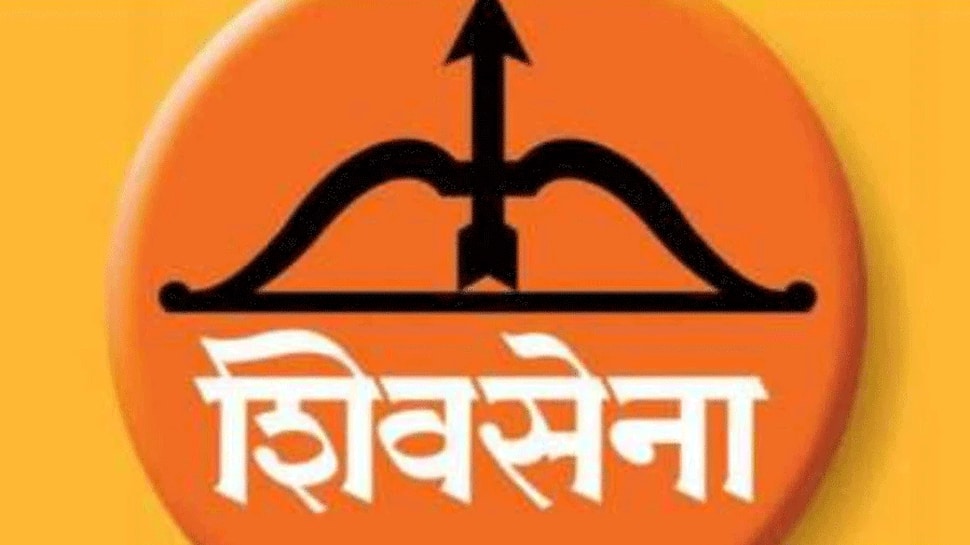 Mumbai: Shiv Sena launched an attack on BJP for its demand to re-open temples in Maharashtra in its mouthpiece Samana. The article targeted BJP leader and former Maharashtra CM Devendra Fadnavis saying that he claims people know how to maintain social distancing in religious place but he himself forgot how social distancing norms were flouted in its own Ghanta Naad Andolan.

Slamming Fadnavis it said that the definition of ‘mental and religious support’ differs from person to person, where for lakhs of people its means getting a two-time meal, for some it’s getting political power.

Sena further questioned BJP that on what basis is the demand being made. Moreover, Sena declared that people will not get the tag for being ‘Hinduwadi’ or ‘secular’ for opening or closing religious places at the time of a global pandemic wherein ‘Gods are under lockdown.’

Britain and the U.S.: A Forced and Unequal Marriage

At-Home Learning, When Home Is in Ashes

In Georgia, Officials Are Investigating Hundreds of Cases of Double Voting