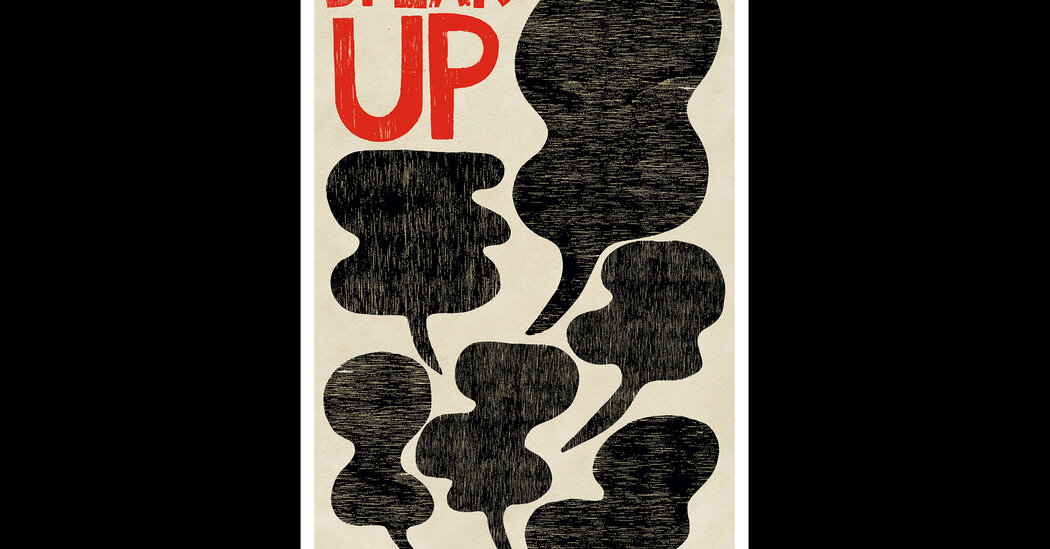 On the last Sunday of each month, nestled within the pages of The New York Times’s print edition, is a section off-limits to the paper’s usual subscribers. A message printed across the top of its front page warns, “Editors’ note: This section should not be read by grown-ups.”

Although adults are not the intended audience, The New York Times for Kids does not shy away from grown-up topics, having covered issues like the coronavirus pandemic, school shootings, the opioid epidemic and the call to remove statues of controversial historical figures. With the deaths of George Floyd and Breonna Taylor setting off continued protests in recent months, and Black Lives Matter becoming what may be the largest movement in this country’s history, it’s no surprise this month’s issue of NYT Kids features a package centered on race and racism. Both are concepts that adults have a hard time speaking about openly — but for kids, discussing and understanding race seems to come far more naturally, editors of The Times’s Kids section said.

“There is more of a comfort in talking about identity and how we move through the world,” Amber Williams, the editor of the Kids section, said. “And I think that’s partly from social media and partly because they haven’t been taught yet by society that race is a topic to be avoided.”

In fact, August’s issue in large part is made up of candid firsthand accounts from kids themselves. Within, a 14-year-old openly shares the story of a time a classmate called her an anti-Black slur. An 8-year-old relives her first experience at a Black Lives Matter march. A 16-year-old discusses the generational trauma inflicted upon Indigenous peoples in Canada and the United States. These kids and teens boldly drive the conversation, sharing their experiences with race and racism.

Alongside them, adult reporters define concepts like “microaggression” and “colorism” that might be new to the section’s young readers (and, in some cases, their parents). Times reporters and contributors explain current issues in an attempt to create an atmosphere of empowerment through knowledge.

“It’s just giving them tools to have those conversations on their own without us, because they’re already talking about it, they’re already thinking about it,” Lovia Gyarkye, an editor for the Kids section, said. “I think they don’t need us to explain or talk to them about race; what they need is a platform to be listened to.”

To give children a springboard for dialogue, the editors also hosted a virtual round-table discussion about race with five children of different backgrounds, ages 9 to 14. Moderated by Jason Reynolds, the author of “Stamped: Racism, Antiracism, and You,” the group did not avoid difficult topics. Their conversation, included in the section, touched on how race made them feel, their own experiences with racism and what they perceive adults’ roles to be in this type of dialogue.

“We talk constantly about how to take kids seriously,” Ms. Williams said. “This race package is letting kids guide the conversation. We, as adults, for The New York Times for Kids, should be thinking about how to include as many kids’ voices as possible.”

Both editors vehemently believe the section should not patronize young readers. Rather, the section is meant to serve as a space where kids feel as if they’re in conversation both with one another and with informed journalists, no matter the topic.

“It’s not really in the best interest of kids for adults to just tell them how to feel,” Ms. Gyarkye said. “I think it’s more about giving them the opportunity to tell us how they feel, and helping them understand how each other feels.”

What is Ammonium Nitrate, Blamed in the Beirut Explosion?

School Reopening: Normal classes to resume in these states from September 21