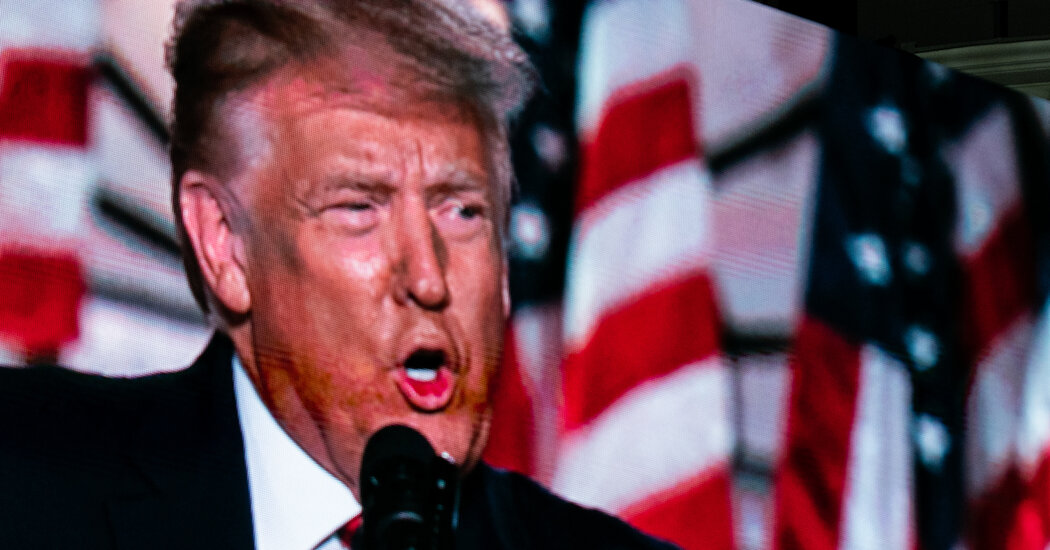 The use of white fear and white victimhood as potent political weapons is as old as the country itself. Donald Trump is just the latest practitioner of this trade.

As Robert G. Parkinson wrote in “The Common Cause,” his book about patriot leaders during the American Revolution, politicians used fears of insurrectionist enslaved people, Indian “massacres” and foreign mercenaries to unite the disparate colonies in a common fight.

Even the founding fathers used white fear of the “other” for political benefit. And when they didn’t have the facts, they were not above fabrication.

In 1782, before the peace treaty that officially ended the Revolutionary War had been negotiated, Benjamin Franklin, fearing some form of reconciliation between Britain and the colonies, sought to inflame passions of the colonists and embarrass the British by concocting a report of packages including “8 large ones containing SCALPS of our unhappy Country-folks, taken in the three last Years by the Senneka Indians from the Inhabitants of the Frontiers of New-York, New-Jersey, Pennsylvania, and Virginia,” purportedly sent to the governor of Canada for him to transmit to England.

None of this was true. Franklin may be a progenitor of fake news.

White fear of rebellions by the enslaved marked American life before the Civil War and informed the legal code. As the National Park Service explained:

“Slaveholding elites also regulated white behavior in attempts to increase security. One example among many occurred in 1739, when the South Carolina legislature passed the Security Act. A response to white fear of insurrection, the act required that all white men carry firearms to church on Sundays.”

This white fear also pervaded Reconstruction. As the Cornell University history professor Lawrence Glickman wrote in The Atlantic in May:

“During Reconstruction, opponents of the black-freedom struggle deployed pre-emptive, apocalyptic, slippery-slope arguments that have remained enduring features of backlash politics up to the present. They treated federal support for African-American civil rights, economic and social equality — however delayed, reluctant, underfunded, and incomplete it may have been — as a cataclysmic overreaction and framed it as a far more dangerous threat to liberty than the injustice it was designed to address.”

This white fear of Black violence was part of what gave birth to the Black Codes and Jim Crow, and it pervaded pop culture. It was a central theme in “The Birth of a Nation,” which helped revive the Ku Klux Klan and was the first movie ever screened at the White House by President Woodrow Wilson, a racist who once wrote:

“The white men of the South were aroused by the mere instinct of self-preservation to rid themselves, by fair means or foul, of the intolerable burden of governments sustained by the votes of ignorant Negroes and conducted in the interest of adventurers.”

More recently, white fear of Black violence and Black dominance has lead to misguided urban policies, white flight from urban areas, the rise of the suburbs, difficulties enacting common-sense gun measures and the militarization of policing.

One could argue that Trump’s law and order mantra has its roots in Richard Nixon’s success with it in the 1968 presidential campaign. As Time magazine reported at the time, to some it was “a shorthand message promising repression of the black community”— and to that community, it was “a bleak warning that worse times may be coming.”

This sentiment, if not the phrase itself, has been part of presidential politics ever since. George Bush used it in 1988 with his Willie Horton campaign ad. Bill Clinton’s 1994 crime bill was an effort to demonstrate that Democrats could be tough on crime. George W. Bush ran his campaign for governor of Texas using a Willie Horton-style ad, promising to be tough on crime and asserting that his opponent, Ann Richards, was soft on it.

The 2008 Republican vice-presidential nominee, Sarah Palin, may have tapped into it a bit when she claimed that Barack Obama was “palling around with terrorists.”

And now Trump has brought it raging back. He knows, as politicians have known before him, how white fear of violence can be exploited and used as a political tool. He has done it before, and he will do it again.

White people still, for now, are the majority of the population in this country and hold the lion’s share of the country’s power. Trump knows that if he can convince enough of them that they are under threat — that their personal safety, their way of life, their heritage, and their hold on power are in danger — they will act to protect what they have.

Trump believes what his departing counsel Kellyanne Conway told “Fox and Friends” last week: that “the more chaos and anarchy and vandalism and violence reigns, the better it is for the very clear choice on who’s best on public safety and law and order.”

But Trump isn’t the originator of law and order demagogy, he’s just its latest vicar.

What $3.5 Million Buys You in California

Monday Night Is Missing Its Mojo