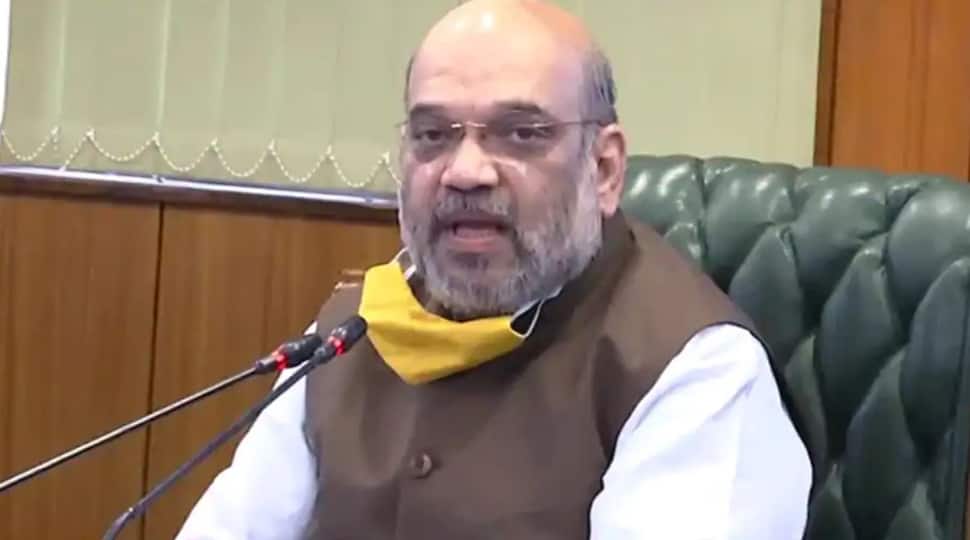 Union Home Minister Amit Shah was discharged from All India Institute of Medical Sciences (AIIMS), New Delhi, on Monday (August 31) after recovering from post-COVID care. Shah was admitted to AIIMS on August 18.

AIIMS had released a statement on Saturday (August 29) saying that Shah had recovered and will be discharged soon.

“Amit Shah, Union Home Minister, is admitted at AIIMS, New Delhi for post-COVID care. He has recovered and is likely to be discharged in a short time,” the AIIMS had said.

Amit Shah was admitted to the hospital on August 18 following complaints of fatigue and body aches. Notably, the former BJP president was admitted to AIIMS days after his discharge from Medanta Hospital in Gurugram after he tested negative for the coronavirus COVID-19.

On August 14, Shah had tested negative for the coronavirus COVID-19, nearly two weeks after he had tested positive for the viral disease. Taking to micro-blogging site Twitter, the Home Minister himself had announced his test results.

On Long Island, a Beachfront Haven for Black Families