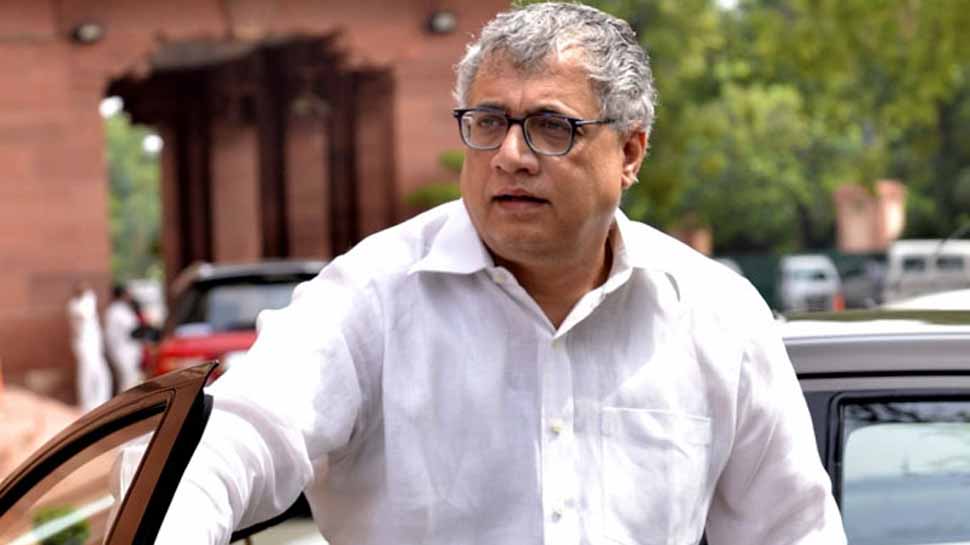 New Delhi: A day after Union Minister Ravi Shankar Prasad wrote a letter to Facebook CEO Mark Zuckerberg alleging that it was ‘problematic when Facebook employees on record abuse Prime Minister Narendra Modi, the Trinamool Congress too shot off a letter to Zuckerberg raising the issue of alleged bias by the social media giant towards the BJP.

The letter has been written by party MP Derek O’Brien who claimed that there is enough evidence in public domain to substantiate this charge. He also makes a reference to an earlier meeting between the two, where some of these concerns were raised. Notably, O’Brien had written the letter on August 31.

“We, the All India Trinamool Congress (AITC), India’s second-largest opposition party, have had serious concerns about Facebook’s role during the 2014 and 2019 general elections in India,” O’Brien wrote in the letter, as reported by PTI.

“With the elections in the Indian state of West Bengal just months away, your company’s recent blocking of Facebook pages and accounts in Bengal also points to the link between Facebook and the BJP. There is enough material now in the public domain, including internal memos of senior Facebook management, to substantiate the bias,” the letter read.

The Rajya Sabha MP further informed Zuckerberg that the matter had been raised by the party in the Parliament as well in June 2019.

“This was done during the discussion on the Motion of Thanks to the President’s Address. We are enclosing the relevant portion (video) of that Parliamentary speech, along with this letter.

“We were optimistic that the issues and concerns we raised on the floor of Parliament 14 months ago would empower other political parties and the media to also address this substantive issue,” he wrote. “The recent series of articles that appeared in the BBC, Wall Street Journal, Reuters, Time Magazine and others, vindicate our stand,” the letter stated.

According to party sources, O’Brien met Zuckerberg in October 2015 in Delhi.

Meanwhile, the letter written by Prasad to Mark Zuckerberg on Tuesday pointed out that it is problematic when Facebook employees while still working and managing important positions abuse the PM.

In a letter to Zuckerberg, Prasad wrote, “It is problematic when Facebook employees are on record abusing the Prime Minister and senior Cabinet Ministers of India while still working in Facebook India and managing important positions. It is doubly problematic when the bias of individuals becomes an Inherent bias of the platform.”

Prasad’s letter comes at a time when the Congress party and opposition leaders like Rahul Gandhi have accused Facebook and WhatsApp of interfering in India’s internal affairs. Rahul has also demanded an investigation into the allegations against Facebook.

On Wednesday, the Parliamentary committee will meet where the opposition parties will likely raise the issue of alleged bias among Facebook’s senior management in India.