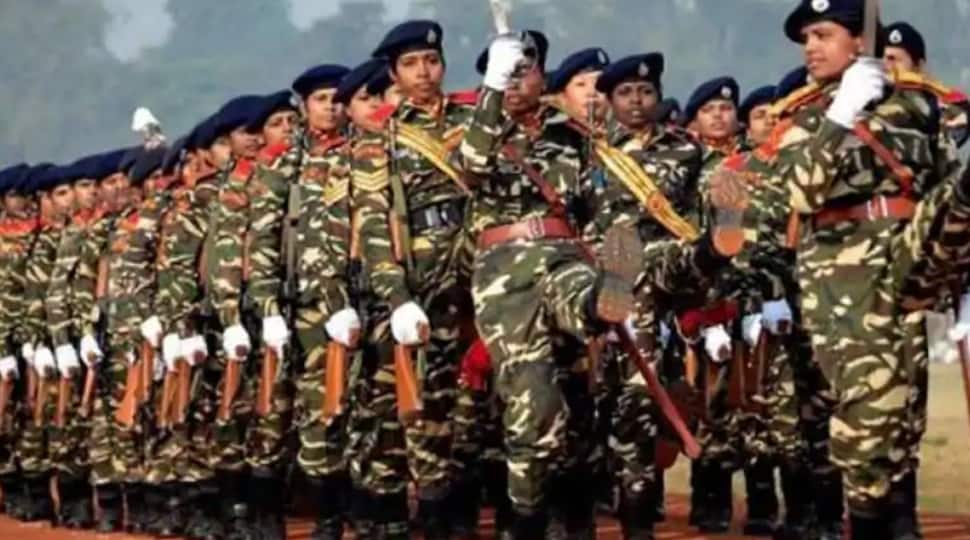 Supreme Court on Thursday (September 3) dismissed a petition by women officers in Indian Army, who completed 14 years in service after the cut off date for extension of commission.

While delivering the verdict, a bench led by Justice Chandrachud said, “allowing one batch of officers can’t be done because then other batches can also ask for similar orders.”

Justice Chandrachud asked the lawyer representing the women officers to withdraw this application and wait for the board to consider the officers’ application for permanent commission.

Justice Chandrachud added, “It’s difficult to address these matters because they are all in service of the nation. We feel that we should be able to do something for them but where do we draw the line.”

It is to be noted that the Army had set August 31 as the deadline for short-service commissioned (SSC) women officers to submit their applications for permanent commission.

The Army set the deadline after the Centre on July 23 issued a formal sanction for granting the permanent commission following the verdict delivered by the apex court on February 17 in this regard.

In its February order, the SC had upheld Delhi High Court order on giving command positions to women officers and had criticised the Centre for failing to implement the judgment of the Delhi HC which had held that women SSC officers should be granted permanent Commission at par with male counterparts.

The top court had also said that the nature of arguments in the written submissions of the Centre was contrary to its own policy framed in 2019 regarding Permanent Commission for women.

“Absolute exclusion of women from command assignments is against Article 14 and unjustified. Centre’s argument that women can be given only Staff appointments is unenforceable,” said the SC.

She Used to Clean City Hall. Now, She Runs It.

Biden, With Strong Polls, May Have More at Stake in the Debate: This Week...