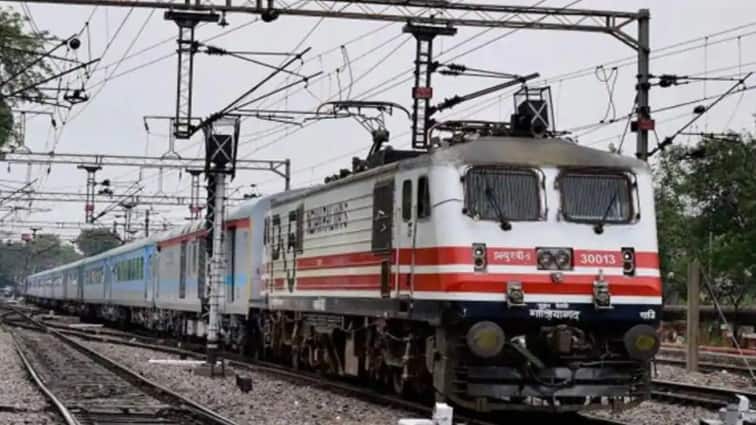 New Delhi: Train services between Mangaluru and Bengaluru, suspended since March due to COVID- 19, would resume services from Friday. This is part of the three special trains the Railway Board has permitted to operate in the South-Western railway division, according to an official statement.

The Yeshwanthpur-Karwar train would begin operations from 6.45 pm on Friday. In the return direction, the train would leave Karwar at 6 pm on Saturday, the railway statement said.

The Bengaluru-Mangaluru train would resume service on Friday, while the services from Mangaluru would start on September 6. The train operates four days a week.

The train that runs between Bengaluru and Mangaluru thrice a week would resume operations on September 6 while in the return direction, the train would start from Mangaluru on Saturday. The trains would operate until further notice and people have to book the tickets in advance, it added.

On Thursday, the Southern Railway announced the resumption of train services on select routes in Tamil Nadu from September 7, a day after the state government gave the nod for it, lifting the five-month-long COVID-19 lockdown-induced suspension.

The Southern Railway announced special trains, including superfast and express, to Coimbatore and Tiruchirappalli from Chennai and said that a slew of safety protocols will be followed and those with symptoms of COVID-19 would not be allowed to travel.

Accordingly, the Southern Railway said special services would be operated between Chennai and Coimbatore, Coimbatore and Mayiladuthurai and Chennai and Tiruchirappalli.

Trains will also be operated from the state capital to Madurai, Karaikkudi and Tuticorin, according to an official statement, adding “All passengers shall be compulsorily screened and only asymptomatic passengers will be allowed to enter/board the train.”

It said that all passengers should wear face covers/masks at the entry and during travel, while they have to reach the stations at least 90 minutes in advance to facilitate thermal screening.

Passengers have also been asked to follow social distancing both at the station and in trains and all passengers are advised to download and use the Aarogya Setu mobile application.

It further said, “No linen, blankets and curtains shall be provided inside the train. Passengers are advised to carry their own linen for the travel. The temperature inside AC coaches shall be suitably regulated for this purpose.”

Unlock 5.0: Here are the guidelines issued by MHA for social gatherings