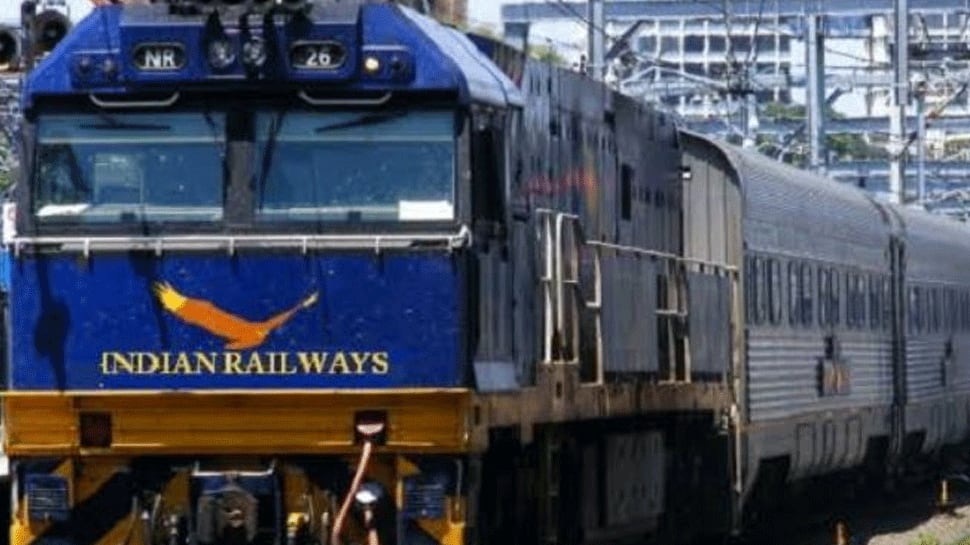 NEW DELHI: Indian Railways will operate 40 pairs of new special trains from September 12, reservation for which will begin from September 10, Railway Board Chairman VK Yadav said on Saturday (September 5, 2020).

“Eighty new special trains or 40 pair of trains will start operations from September 12. Reservations will begin from September 10. This will run in addition to the 230 trains already in operation,” he said.

These new trains will run in addition to 230 trains that are already in operation, the Railway Board Chairman added.

“Wherever there is a demand for a particular train, wherever the waiting list is long, we will run a clone train ahead of the actual train, so that passengers can travel,” the railway board chairman said.

Yadav also said the Railways will run trains whenever there is demand from states for exams or other similar purposes.

To a question on bullet trains, Yadav said the bullet train project was progressing well, but the real timeframe for its completion can be gauged within the next three to six months when the status of land acquisition will be ascertained.

He also said while 82 per cent of the land has been acquired in Gujarat, in Maharashtra land acquisition is only at 23 per cent.

Yadav said, in a linear project like the bullet train project, work can only begin when a certain amount of land is available.

“We are hoping that within the next three to six months, we will be able to get to that point. Our designs are ready and we are set to go. It is true that the tenders and land acquisition were delayed a bit due to the coronavirus pandemic, but I can say that the project is progressing well,’’ he said.

Any country can make vaccine but will depend on India for production: ICMR