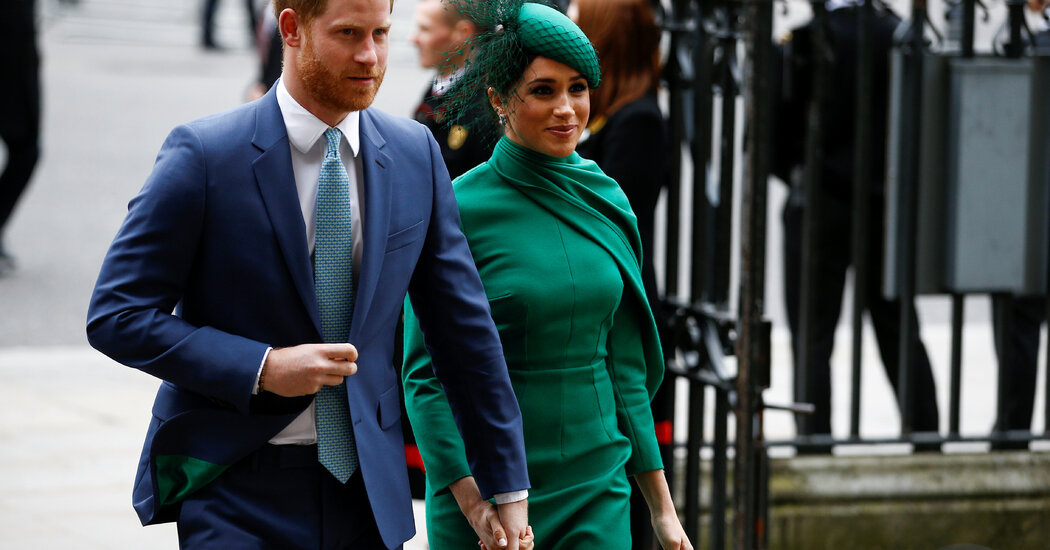 LONDON — Prince Harry and his wife, Meghan, have repaid the 2.4 million pounds, or $3.2 million, in taxpayer money that funded the renovations of their residence on the grounds of Windsor Castle, the couple said on Monday.

After they gave up their royal duties in January, the couple, known formally as the Duke and Duchess of Sussex, had pledged to pay taxpayers back for the 2019 refurbishment of the residence, Frogmore Cottage. Though they are now living in California, they have kept their home in Britain.

James Holt, a spokesman for the couple, said Harry had repaid the money to the Sovereign Grant, the public fund that goes to the royal family. The contribution “fully covered the necessary renovation costs of Frogmore Cottage,” the spokesman said.

The couple’s announcement came less than a week after they signed a megadeal with Netflix to create documentaries, documentary series, feature films, scripted shows and children’s programming under a new production company. It was not immediately clear how much the couple would be paid.

The pledge to repay the funds came as part of a severance deal after the duke and duchess abruptly announced in January that they would step back from royal duties, also agreeing to forgo public funding of their activities and no longer use their most exclusive titles, His Royal Highness and Her Royal Highness. The agreement allowed them to keep the home, which was given to them by Queen Elizabeth II.

Leaving in part to become financially independent, Harry and Meghan have been living in the Los Angeles area since March. They signed a deal in June with the Harry Walker Agency for speaking engagements, with per-speech fees estimated at $1 million.

Even before the royal split, the couple had been criticized for using taxpayer funds for the renovations. Seeking more room before the birth of their son, they moved out of a cottage in the grounds of Kensington Palace in April 2019 and converted several homes that had been used by estate workers into a single, larger home.

The price tag struck critics as extravagant, and public spending on the royal family has long been a source of contention.

“It was something that kept looming, rearing its ugly head, and now that can be put to bed,” said Penny Junor, a royal biographer.

Monday Night Is Missing Its Mojo

How to Raise an Anti-Racist Kid