New Delhi: Even as India battles to control the rising number of novel coronavirus cases, the Indian Railways announced that 80 more special trains will start operating from September 12. The reservations for these trains will begin from September 10.

Yadav pointed out that all trains that are currently in operation will be monitored in order to determine which trains have a long waiting list. Also, trains will operate whenever a state will demand for it like during examinations or any such purposes. 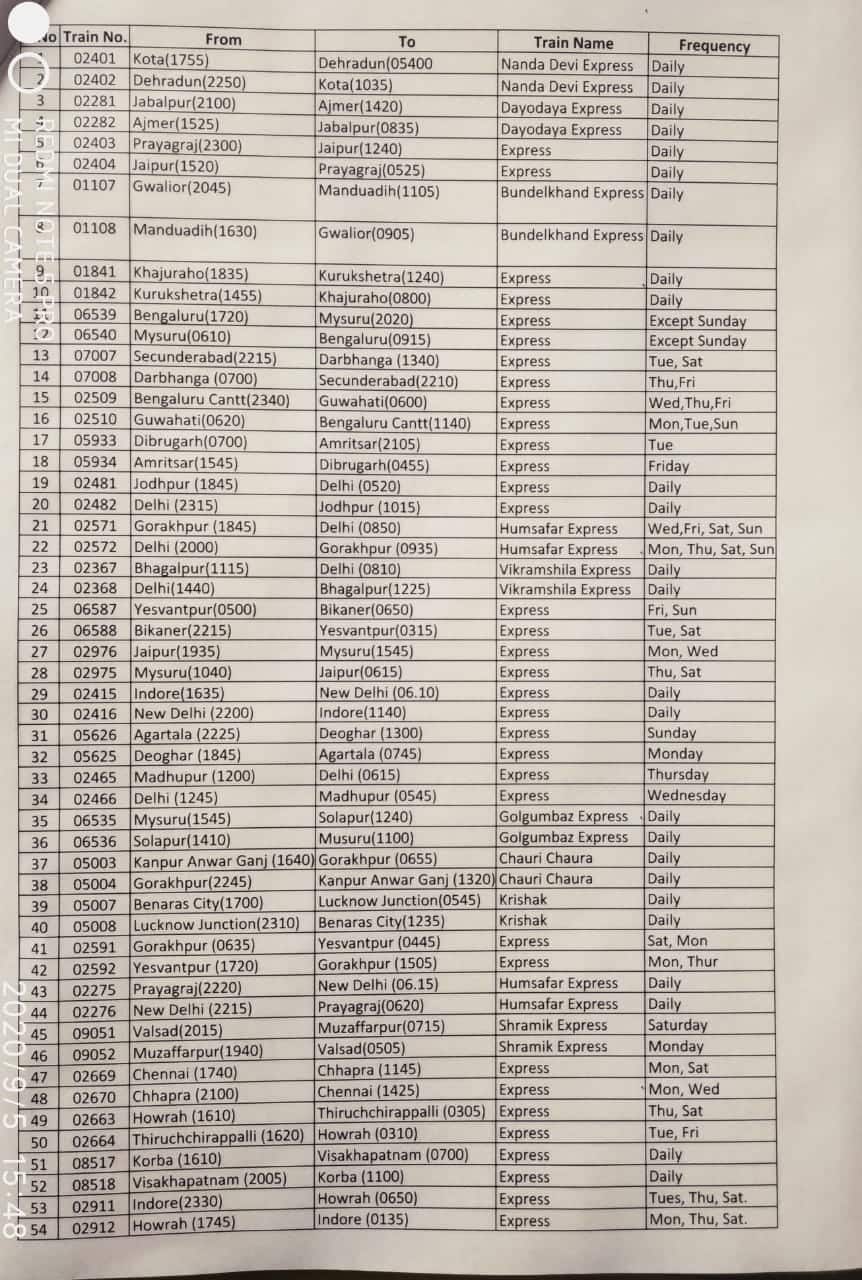 According to the Railway Ministry, a new trend in train occupancy was observed due to which this step was taken. The migrant labors, who had left for their native places are returning for work. 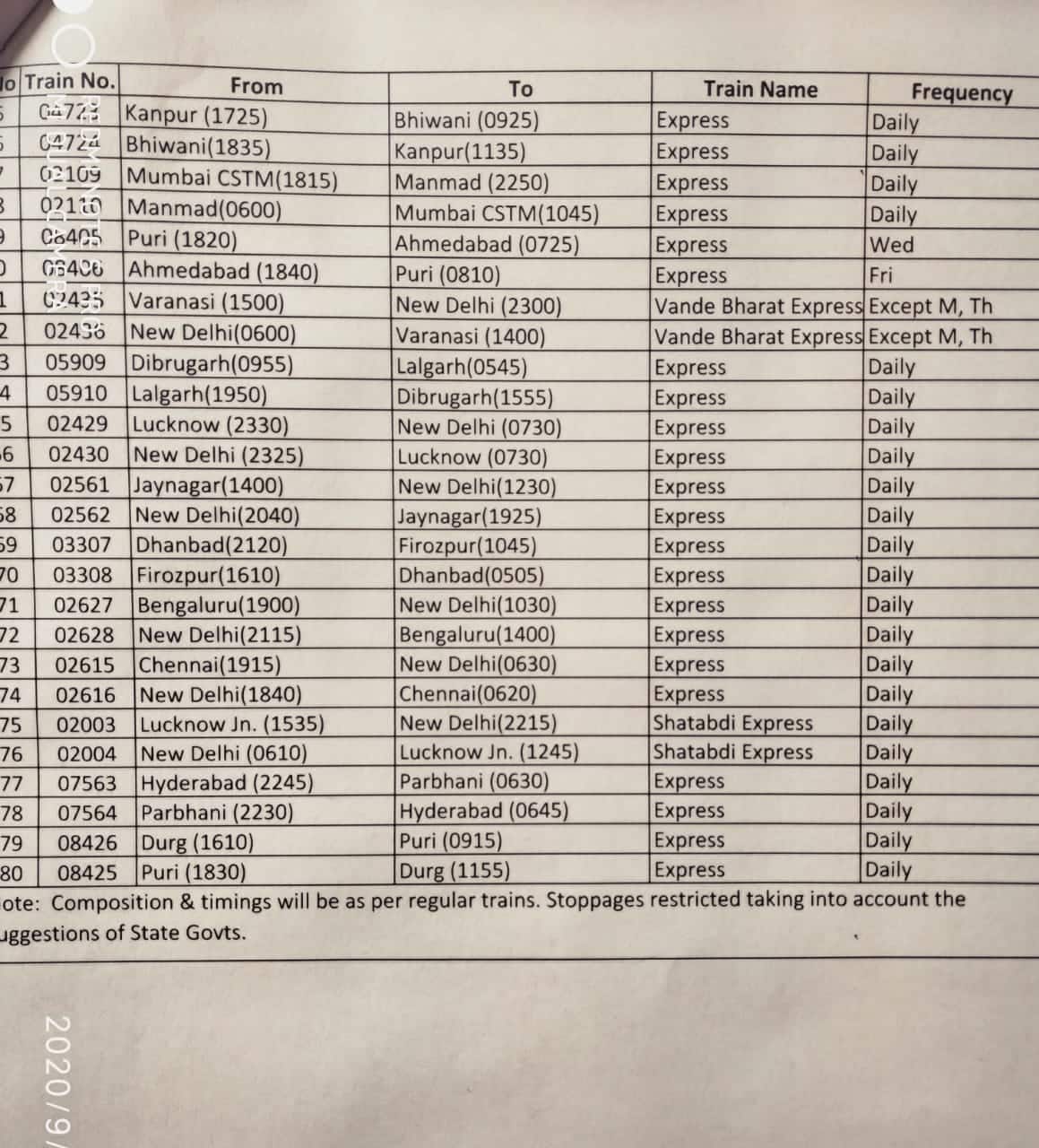 The railways decided to run 80 special trains from September 12 so that the migrant laborers do not face any difficulty in reaching the city.

Warehouses Are Headed for the Central Valley, Too

The Fed Enabled a Record Expansion. Trump Is Taking Credit.