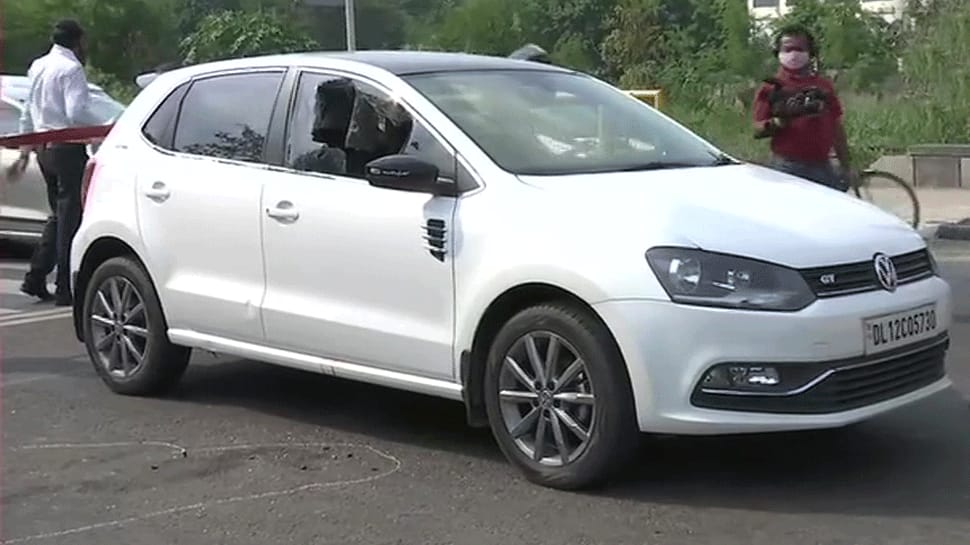 NEW DELHI: A man was shot dead by unidentified bike-borne assailants in east Delhi’s Madhu Vihar area on Sunday (September 13). According to ANI, the assailants, three in number, shot the man several times while his car was at a busy red light in Madhu Vihar area and fled from the spot.

Officials told the agency the victim, who was shot at by the criminals, was declared dead. The police are on a lookout for miscreants.

According to the police, the deceased, Yogesh (33), used to run a car washing workshop in Dakshinpuri area in the national capital. The deceased was reportedly involved in several criminal cases, including a 2011 murder case, and was out on a bail.

Further details on the matter are awaited.

Automakers Are Making Cars, but Virus Surge Puts That at Risk

Alexandria Ocasio-Cortez reflects on Ginsburg’s legacy and says Biden should hold off on a...