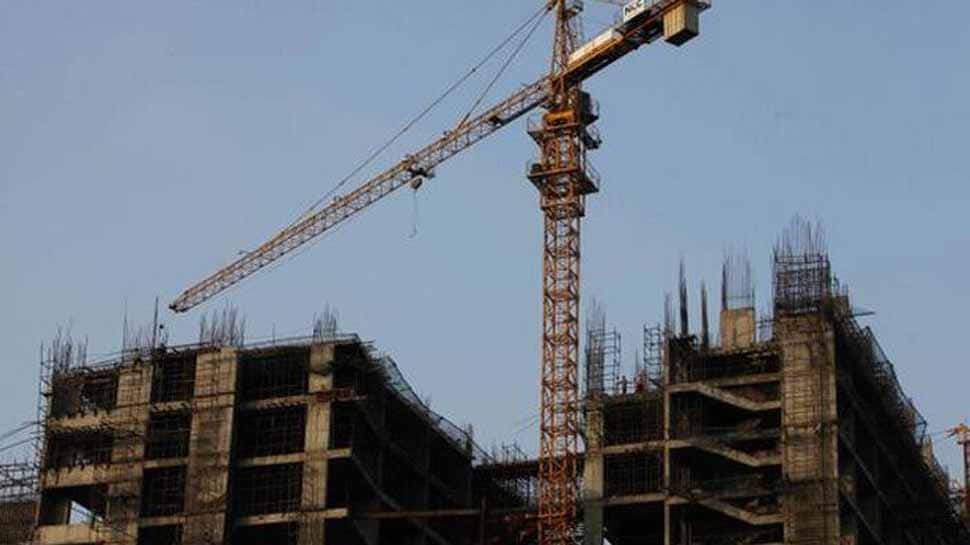 Greater Noida: Many officers posted in Greater Noida Authority during the SP-BSP rule have come under the scanner of the CAG audit after it was revealed that the officials allotted land in the area at only 5 per cent of the total price and later the arrears were not paid in full by the buyers.

As a result, currently the builders owe a total of Rs 8000 crore, including interest, to the Greater Noida Authority. As a result of which the authority is currently going through a financial crisis.

In fact, several such irregularities came to light in the CAG’s audit of the Greater Noida Authority. The CAG has raised objections on these matters and has also prepared a report. This report will now be put forth in the state Assembly.

According to Greater Noida Authority sources, the CAG has completed the first stage audit process. The CAG has raised its objection on many issues, in which the biggest case is of land use.

Apart from this, it has also been found that the land reserved for industries were sold off to builders.

The CAG audit has also revealed that the authority has allotted more land to vocational and educational institutions. Due to this irregularity, there is no land left for SEZ and transport department.

The Yogi Adityanath-led government had decided to conduct a CAG audit of the land allotted during SP and BSP rule in Greater Noida Authority.

If sources are to be believed, the authority has filed its reply after CAG registered its objection but the CAG is not satisfied with this.

Sonia Gandhi flies to US for routine medical check-up, likely to miss most of...

Is Air a Scam?