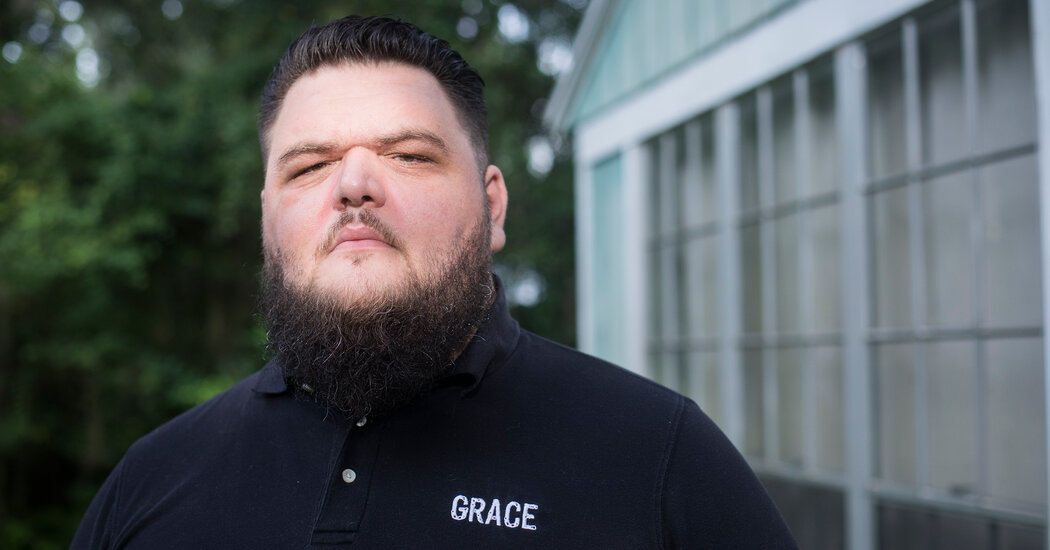 MIAMI — Jeff Gruver voted for the first time ever in March, casting an enthusiastic ballot for Bernie Sanders in Florida’s presidential primary.

He planned to vote for Joseph R. Biden Jr. in November until he found out on Friday he could not vote at all. A federal appeals court ruled that Floridians with felony criminal records, like him, could not vote unless they paid all their outstanding court fines and fees — in his case, at least $800.

Mr. Gruver does not have the money. And he does not want to take any risk that his vote could be deemed illegal. Like more than a million other ex-felons, he has learned that even an overwhelming 2018 vote approving a state referendum to restore voting rights to most people who had served their sentences does not necessarily mean that they will ever get to vote.

The gutting last week of the effort to re-enfranchise former felons is a cautionary tale about the messy process of citizen-led ballot initiatives and how a dominant political party can exert its power long after voters have spoken.

“The political climate in Florida — it just kind of feels rigged by one group in power over the other,” said Mr. Gruver, 34, who runs a homeless shelter in Gainesville and more than a decade ago did a total of about 10 months in jail for cocaine possession and violating the terms of his probation.

Who Would Replace Kamala Harris in the Senate for California? Let the Jockeying Begin

How You Get Your Berries: Migrant Workers Who Fear Virus, but Toil On

Vikas Dubey encounter as per guidelines, bullets fired in self-defence: UP police to Supreme...