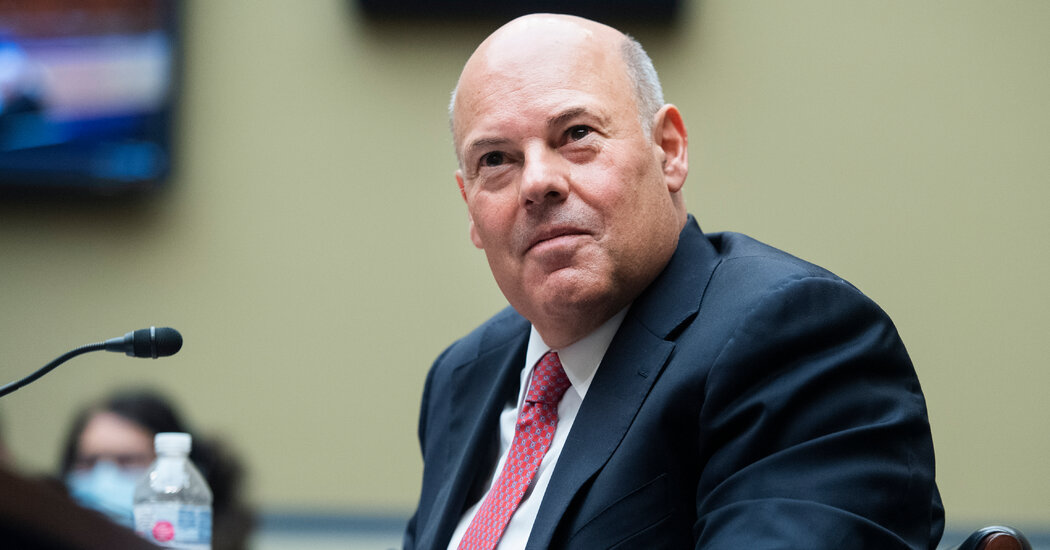 Just weeks before Election Day, officials in both parties are preparing for an extraordinary flood of mail-in ballots — and increasingly toxic politics over voting.

A private telephone conference scheduled today between dozens of secretaries of state from around the country and Louis DeJoy, the postmaster general, is expected to give a glimpse into the acrimonious state of voting by mail and the blame game likely to follow should voting devolve into election chaos. Democrats have pushed hard to expand mail voting, while Republicans have fiercely opposed such moves, falsely linking them with fraud.

Several secretaries of state said in interviews that they intended to use the session to voice concerns about operational and policy changes that have slowed mail delivery. Already, the Postal Service faces a temporary restraining order blocking the sending of a postcard urging voters to “plan ahead” if they intended to vote by mail. Election officials in Colorado and several other states say the mailer was filled with misinformation.

A report published Wednesday by Senator Gary Peters of Michigan, the top Democrat responsible for postal oversight, found that controversial operational changes instituted by Mr. DeJoy over the summer had delayed nearly 350 million pieces, or 7 percent, of the country’s first-class mail over five weeks.

Distrust over voting by mail is running particularly high, with Democrats accusing Mr. DeJoy, a major donor to the president, and the Republican majority installed by Mr. Trump on the postal board of governors of sabotaging the Postal Service to help the president. Mr. Trump, meanwhile, has spent months stoking false claims that mail-in voting is rife with fraud and is being used to rig the election.

All of this rancor comes as absentee voting is already underway in multiple states. By the end of this week, voters will be able to cast in-person ballots in eight states.

Can the Trauma of War Lead to Growth, Despite the Scars?