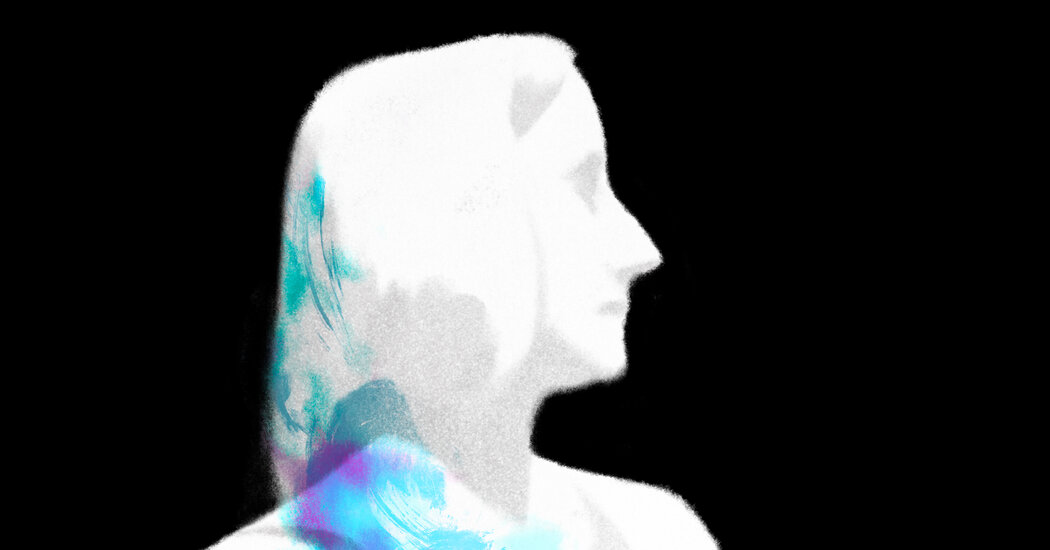 I’ve never been in a medical trial before and I never wanted to be. As someone who suffers from pretty significant anxiety about my health, I am, in theory, the last person who should ever do any medical trial at all, and, on the way, up to the hospital, this thought occurred to me numerous times. But on Tuesday, Sept. 8, I did it anyway. I drove up to Yale New Haven Hospital to get my first of two doses of the experimental Pfizer coronavirus vaccine.

On the way up there, I texted one of my friends, an extremely smart, Ivy League-educated doctor. He responded with reservations about taking the vaccine at such an early stage. He said he himself wouldn’t.

He was not the first person to express this sentiment. Many people around me told me I was nuts for doing this. They look at me in bewilderment. These people weren’t anti-vaxxers; they don’t belong to dubious Facebook groups. They are educated, often left-leaning — people who shouldn’t, theoretically, have vaccine hesitancy.

Smart people are worried about this vaccine. As President Trump pushes for the quick rollout of a vaccine, public trust is eroding. Only 21 percent of Americans surveyed in a CBS poll this month said they would get the vaccine as soon as possible if one was offered at no cost.

It’s not hard to see where this is heading: a nightmare in which we have a vaccine yet mistrust of the government is so great that people won’t take it. Three in four Democrats say if a vaccine were to become available this year, their first thought would be that it was rushed without enough testing, CBS reported.

These numbers just strengthened my resolve. I knew I had to do my part to help create a safe vaccine. I have never felt myself to have a calling but all of a sudden, I felt like a middle-aged Joan of Arc, except Jewish and without any of the actual fighting, and none of the fabulous armor (and hopefully no burning at the stake.)

The experience itself wasn’t particularly scary. A nurse ushered me to a comfortable little cubicle. She gave me ginger ale and an off-brand trail mix with fake M&Ms. Soon after a doctor came in to make sure I understood what I was signing up for. We went through the agreement and I happily signed.

A nurse came in to draw blood; I self-administered a coronavirus test and then I waited for the vaccine to come out of cold storage. Two nurses came and gave me the shot; after that I waited around the office for 30 minutes to make sure I didn’t have any kind of allergic reaction and then I went home. I am not a particularly brave person and so it was perhaps one of the bravest things I’ve ever done.

I lived through New York City in March and April. I saw the field hospital in Central Park. I watched in horror as refrigerator trucks were enlisted to handle morgue overflow. I remember the weeks of silent streets punctured only by the sirens of an ambulance rushing someone to Mount Sinai Hospital.

At some point, I began to feel as if I was simply waiting my turn to get sick. I got kind of stuck in those horrible months — thinking about the deaths of people I never knew, like the 36-year-old school principal or the theater producer or the Harlem veterinarian, haunted by their abbreviated lives.

As soon as I heard there were coronavirus vaccine trials, I fought for a chance to be in them. I filled out application after application. I talked to doctors and more doctors. I begged people. I had to do this. Living through my city’s darkest hour had somehow rearranged my DNA, made me the kind of person who enrolls in medical trials. There was something I could do to help stop all this.

In the car on the way home from Yale New Haven I was sweating and nervous. Had I made an enormous mistake? Sure, I hadn’t had an allergic reaction, but I still had 24 to 48 hours left to watch for other problems. I pictured myself in an E.R.: What if I had some kind of crazy reaction? Whatever was in the shot was coursing through my veins; there was no way to un-ring this bell. Then I realized I was just having an anxiety attack; I knew what it was and I waited and it went away.

It’s been more than 48 hours since the shot and I’ve had no fever, no sweating, no chills, no headaches, no neck pain. My arm around the injection site is slightly sore but that’s it. There is, of course, a 50 percent chance I got the placebo; we won’t know until the study is unblinded. Right now, the main side effect has been the incredible sense of pride that I am now walking around with.

I am a normal, un-brave person. I am also a part of history now, part of a small group that may be protected from the deadly virus, or who may not be, but whose experience will have something to teach others. I no longer feel I’m simply waiting around to get sick.

At a time of tremendous uncertainty, perhaps more than I’ve ever lived through, I highly recommend a small dose of agency. Normal will come back a lot faster if Americans take the chance and stick their arms out for science. Ask not what your country can do for you but what vaccine trial you can enroll in.

The Return of the Platypuses

Coronavirus in N.Y.C.: Here’s What Happened This Week

Toronto Blue Jays Will Play Most Home Games in Buffalo

Arrested ISIS operative had planned terror strike on August 15, was in direct touch...