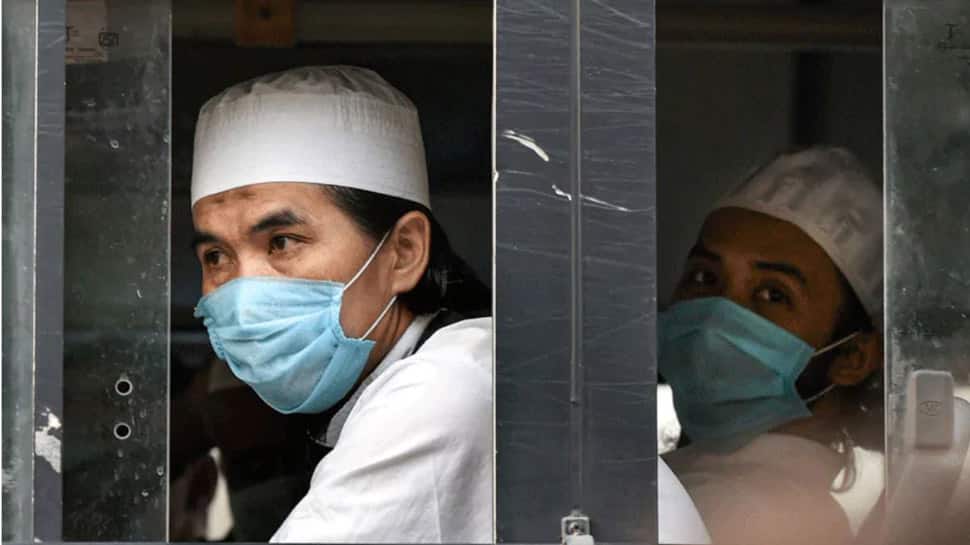 Minister of State (Home Affairs) G Kishan Reddy on Monday (September 21) informed the Rajya Sabha that a huge gathering of the Tablighi Jamaat members in March in Delhi, despite orders issued by the Centre and state govermment to avoid large gatherings to curb the spread of coronavirus COVID-19, “also” led to the spread of the virus among “many persons”.

“As reported by Delhi Police, despite guidelines/orders issued by various authorities in pursuance of the outbreak of COVID-19 a huge gathering assembled inside a closed premise; over a protracted period of time, without any semblance of social distancing or provision of masks and sanitizers. This also caused spread of Corona Virus infection amongst many persons (sic),” Reddy informed the Rajya Sabha in his written response.

It may be recalled that many people, including some foreigners, had tested positive for coronavirus after they had either attended the religious gathering in Delhi’s Nizamuddin in March.

Reddy made the statement in repsonse to a question from Shiv Sena MP Anil Desai who asked the ministry to specify whether the Tablighi Jamaat event caused the spread of coronavirus in Delhi and other states.

Maharashtra continues to be the worst-hit with a total of 12,08,642 cases, including 32,671 deaths; followed by Andhra Pradesh, Tamil Nadu, Karnataka and Uttar Pradesh.

Doping Tests Are Returning, but It Might Be Too Late

How to Celebrate Halloween From Your Car

Doping Tests Are Returning, but It Might Be Too Late