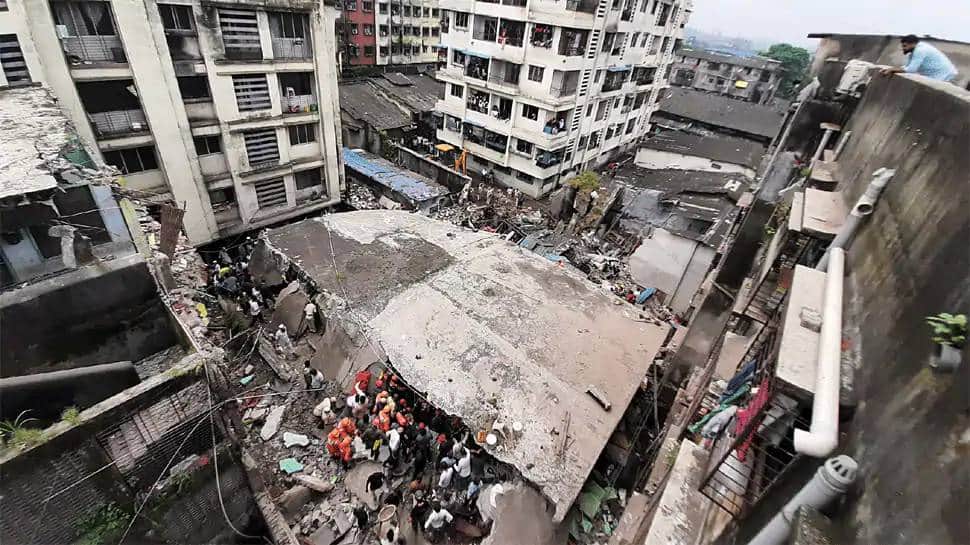 Bhiwandi (Maharashtra): The death toll in the Bhiwandi building collapse site which took place on September 21 rose to 30, according to the Thane Municipal Corporation on Wednesday.

All the 30 deceased have been identified by the Thane Municipal Corporation. The names include Jhuber Khureshi, Faija Khureshi, Ayesha Khureshi, Siraj Abdul Sheikh, Fatma Jubera, Siraj Ahmed Sheikh among others.

The three-story building collapsed around 3:40 am on Monday in the Patel compound area in the Thane district.

Soon after the incident, the National Disaster Response Force (NDRF), fire brigade, and police teams had reached the spot and carried out rescue operations.

President Ram Nath Kovind and Prime Minister Narendra Modi have condoled the loss of lives in the incident.

Covid-19 vaccine dry run: Know why is this being done, who all will participate...

Did military Intelligence not alert government about intrusion along LAC: Sonia Gandhi at all-party...