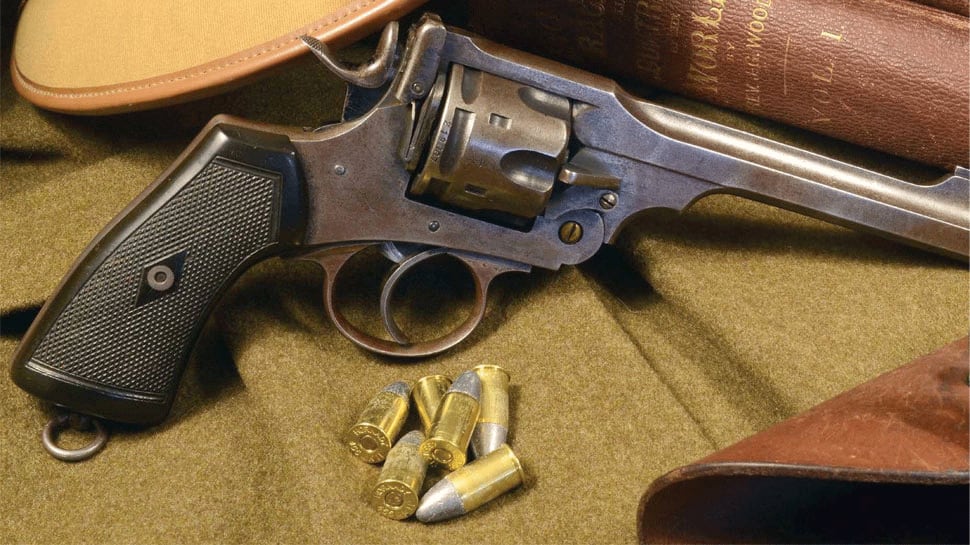 According to reports, Webley & Scott’s new unit will be set up in the Hardoi district and it will become functional from November. This will also be the first foreign company to manufacture firearms in India.

Webley & Scott, which armed the Allied forces during the two World Wars and produced weapons for at least 15 countries, will now mark its presence in the Indian subcontinent with the new unit in Sandila (Hardoi), barely 30 km from Lucknow.

The handgun manufacturing giant has joined hands with Lucknow-based Sial Manufacturers Pvt Ltd for the project and will begin operations with the production of revolvers.  The new unit will manufacture its .32 revolver in the first phase.

He further said, “The cost of the .32 revolver will be Rs 1.6 lakh. We will give stiff competition to the arms manufactured by ordnance factories. People will now get world-class weapons at their doorsteps.”

According to the government spokesman, John Bright, the co-owner of Webley & Scott has said that they would later manufacture pistols, airguns, shotgun and ammunition as well.

“We decided to invest in India and in the state of Uttar Pradesh keeping in view the vast market potential. The idea to expand our business got shape after discussions with the Sial family in 2018. We entered a new joint venture for the manufacture of firearms and airguns in India for the Indian domestic market. We got the licence to manufacture firearms in India in 2019,” said Bright in a statement.

He said the original design of the Mark IV .32 pistol of 1899 would be used to cater to the Indian market in the first phase.

‘Brave New World’ Arrives in the Future It Predicted

Why Remove or Impeach Trump Now?

If the Supreme Court Ends Obamacare, Here’s What It Would Mean