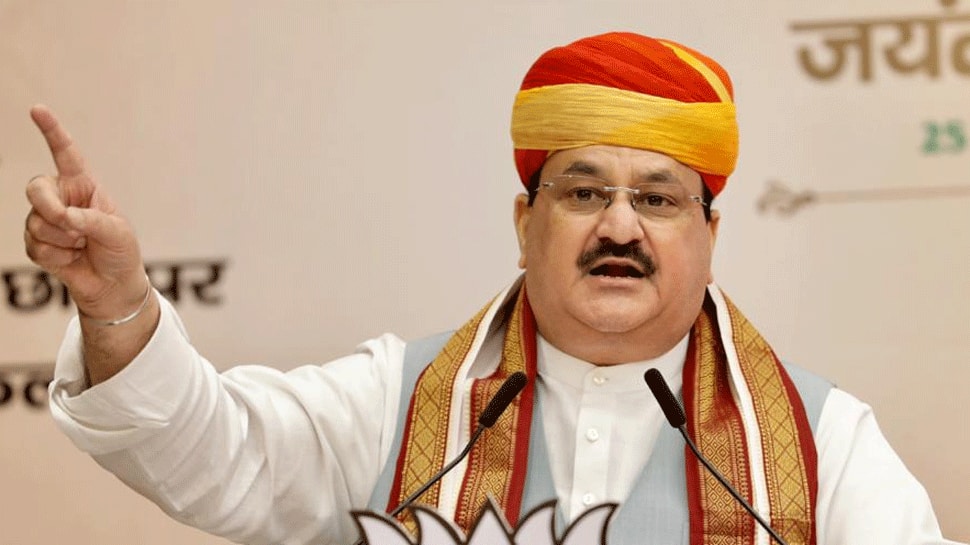 Taking to microblogging site Twitter, Nadda said, “Prime Minister @narendramodi in his address to the United Nations General Assembly today, presented a strong representation of India`s culture and thinking to the United Nations, which I welcome from the depths of the heart.”

In a series of tweets, Nadda praised PM’s speech and said that it clearly highlighted India’s objective. “Representing 130 crore Indians, Prime Minister @narendramodi ji spoke of making India a part of the decisive structure of the United Nations. India has always been in favour of peace, security and prosperity,” tweeted Nadda.

He pointed out that the Prime Minister also spoke about the relevance of the objectives of the establishment of the United Nations in today`s time.

Making a strong pitch for India`s inclusion as a permanent member of United Nations Security Council, Prime Minister Modi on Saturday said: “Reform in the responses, in the processes, and in the very character of the United Nations is the need of the hour” and wondered as to how long India with its unique contribution to the UN will be “kept out of the decision-making structures” of the world body.

Addressing the 75th United Nations General Assembly in Hindi the Prime Minister questioned the pace of reform of the United Nations and its response to challenges such as terrorism and the coronavirus pandemic.

In a 20-minute pre-recorded speech, PM  said that the international community is faced with a very important question about the relevance of United Nations as the “requirements and challenges” of the present as well as the future are vastly different from those when the world body was constituted in 1945.

While recounting how India has been dealing with its challenges, the Prime Minister explained his vision for self-reliant India and how it would be a force multiplier for the global economy.

RBSE Rajasthan Board BSER Class 12 Arts Results 2020 expected to be released next...

Biden hit firmly back at Trump. Will he now take that message on the...

Who is Mehwish Hayat, the 37-year-old girlfriend of wanted terrorist Dawood Ibrahim?