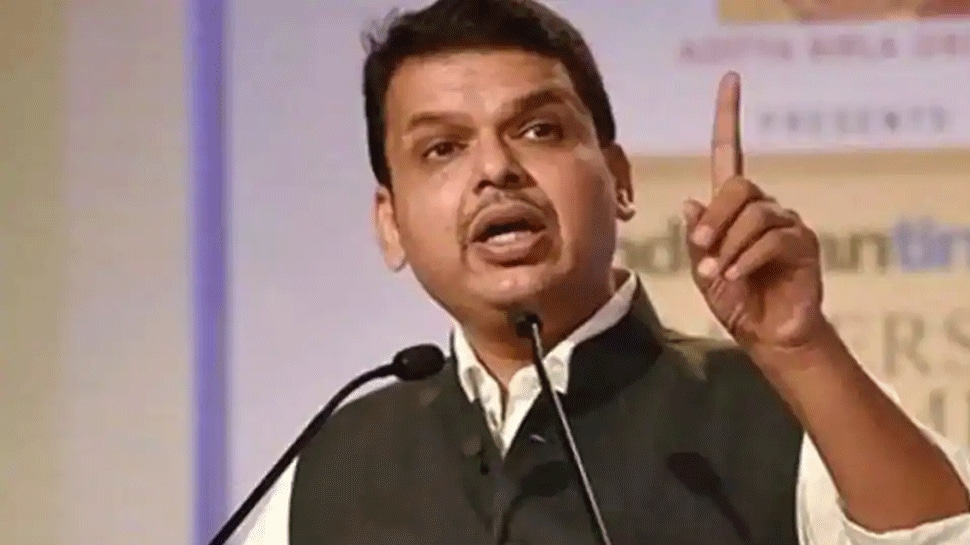 Fadnavis said that Tejashwi will buy 10 lakh country-made firearms and distribute them among his supporters and promote abductions, looting and robberies in the state.

The statement of Fadnavis came as a reply to Tejashwi Yadav’s statement made on Sunday in which he said that there are over 10 lakh jobs vacant in various government departments. These posts will be filled at the first cabinet meeting if his party comes to power in Bihar.

Targeting RJD, Fadnavis said,”We will see the same kind of Bihar that was there under Lalu Yadav`s rule in which girls could not go outside in the evening, no one was allowed to by new car. We have seen a Bihar which had no electricity, water and roads. This NDA government has provided all the basic facilities in all villages, this is the change government brought in in its tenure.”

Fadnavis highlighted the importance of Bihar in Inda economy and said that Bihar has 58 per cent youth population. Bihar youth will contribute most in the development of the country. He added that the Narendra Modi government will provide jobs to youth make them self independent through Aatma Nirbhar Bharat

RJD with 80 seats had emerged as the single largest party in the elections, followed by JD-U (71), and BJP (53). However, BJP got the largest vote share (24.42 per cent), followed by RJD with 18.35 per cent and JD-U (16.83 per cent).Differences later emerged between the RJD and JD-U and Chief Minister Nitish Kumar returned to NDA.

What Can We Learn From Rival Political Ads in Florida?

For a Healthier 2021, Keep the Best Habits of a Very Bad Year