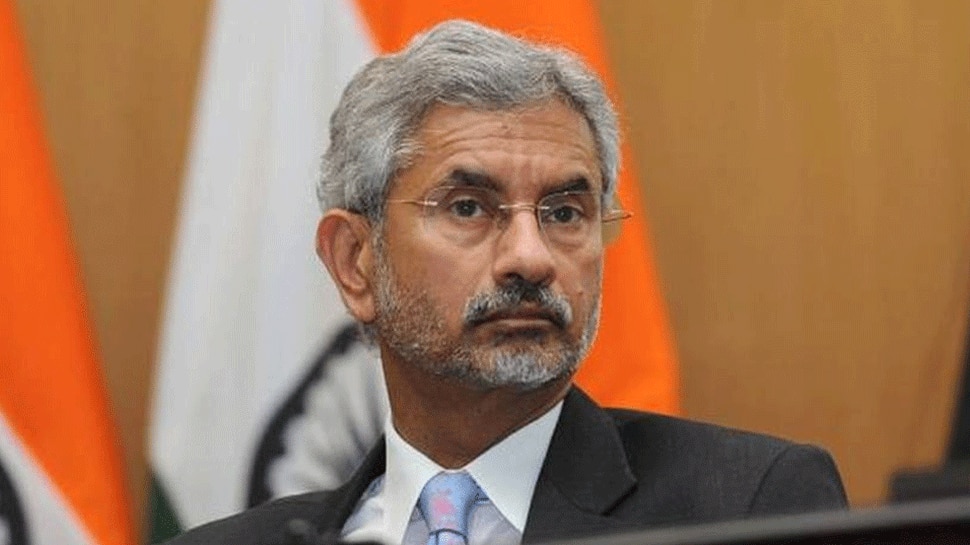 Ministry of external affairs in a release said,” Foreign Ministers shall discuss the post-COVID 19 international order and the need for a coordinated response to the various challenges emerging from the pandemic”

The four ministers will also “discuss regional issues and collectively affirm the importance of maintaining a free, open and inclusive Indo-Pacific.”, the release added.
This is the 2nd such Quad FMs meet. Last year, all FMs of Quad countries met on the sidelines of United Nations General assembly.

This will be the first such major diplomatic engagement of the new Japanese Prime Minister Yoshihide Suga.

The grouping, whose focus is on “free and open” Indo Pacific is viewed suspiciously by China.

Kamala Harris Cartoon in Murdoch Paper Is Denounced as Racist

A YouTuber Hangs His Own Shingle With an Auction Website