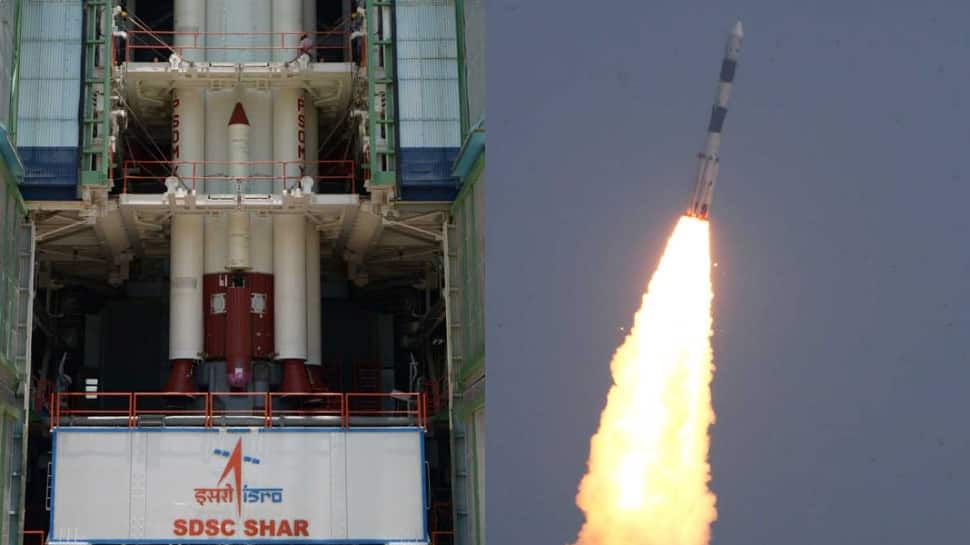 New Delhi: The Indian Space Research Organization (ISRO) on Monday (September 28, 2020) marked five years of the launch of AstroSat, India’s first multi-wavelength mission. The satellite which was launched from the Sriharikota spaceport on September 28 in 2018 is being operated as a proposal-based observatory, covering a wide band ranging from Ultraviolet(UV) to high energy X-rays.

While a vast majority of ISRO’s satellites are meant to serve purposes like communication, surveillance, imagery, remote sensing etc, a handful of missions and satellites are purely for exploring and helping understand unexplored sciences. Such missions are like the Chandrayaan, Mangalyaan and AstroSat.

ISRO says that the unique observation capability of AstroSat in this wide band makes it one of the major space science observatories in the world. According to the Indian Space Agency, AstroSat was also the mission which led to the discovery of one of the earliest galaxies in extreme Ultraviolet light, marking a major breakthrough. Called AUDFs01, this galaxy is said to be 9.3 billion light-years away from earth.

The discovery was made by an international team of astronomers led by Dr Kanak Saha, at the Inter-University Centre for Astronomy and Astrophysics (IUCAA) in Pune. This team was comprised of scientists from India, Switzerland, France, USA, Japan and the Netherlands.

Speaking at a virtual event to mark five years of AstroSat, R Umamaheswaran, Scientific Secretary, ISRO said that the data generated from the AstroSat mission has been shared with over 1500 users across 43 countries, hailing the mission as an ‘international success’.

“AstroSat was launched into a unique circular orbit, with a low incline of 6 degrees and five of its payloads can function simultaneously,” he said.

ISRO Chairman, Dr K Sivan said that the study of the universe played a major role in defining research of ISRO and AstroSat has brought us into the big league of space astronomy and provided excellent results.

He added that the satellite had served its mission life of five years, with all five on-board equipment in ‘very fine’ condition and that it would continue to serve for years to come.

Referring to AstroSat as a multi-agency mission, Dr Sivan elaborated that academia and R&D institutions had worked in the engineering and testing phase of this project.

Speaking of ISRO’s ‘big future plans’ in space exploration and science, he said, that Exposat and Aditya L-1 were upcoming missions which would open exciting possibilities. While Exposat was meant to study X-ray polarization from cosmic sources, it would also be the first polarimetric mission after half a century, Sivan added. Aditya L-1 is a mission that was slated for launch by mid-2020, the scientific objective of the mission was to study the Sun.

“There are exciting possibilities – missions to detect Electromagnetic counterparts of gravitational events, to study the atmospheric composition of rocky planets and discovery of all life forms outside our solar system,” he said.

He urged the scientific community to use scientific data and research to the maximum extent and also indicate the importance of generating future Human Resources by involving school students.

Thus far in 2020, ISRO has not had any launches owing to the COVID-19 induced lockdowns and logistical challenges etc.

ISRO officials have said that 4 satellites are ready for launch, namely –  GISAT-1, Microsat 2-A, GSAT-12R and RISAT-2BR2.