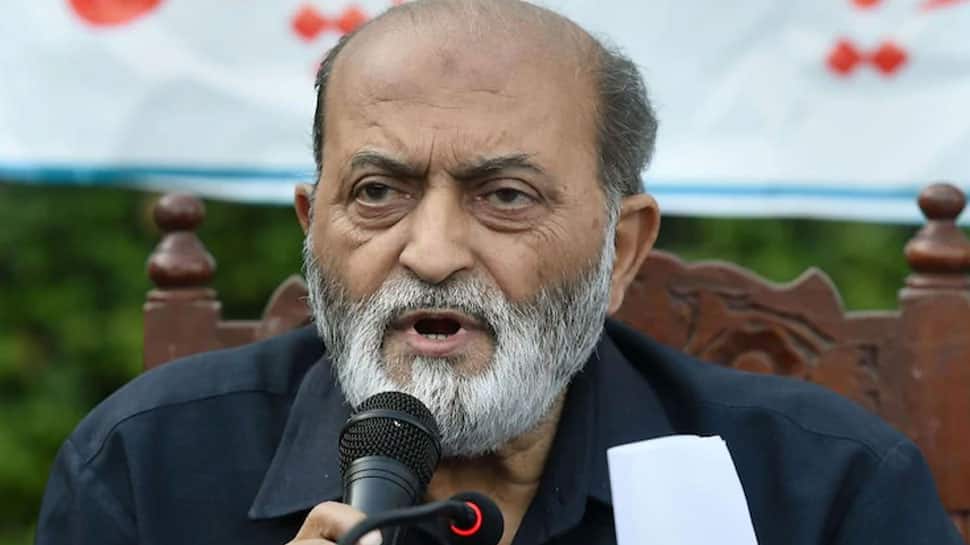 LUCKNOW: The All India Muslim Personal Law Board (AIMPLB) on Wednesday said that it is not satisfied with the special CBI verdict in the Babri Masjid demolition case and it will appeal against it in a higher court.

AIMPLB secretary Zafaryab Jilani said that the judgment pronounced by the special CBI court in the Babri Demolition case is wrong. “We will appeal against the judgment in the High Court,” said the lawyer who was also part of the Babri Action Committee.

Meanwhile, Mohammad Iqbal Ansari, the Babri Masjid litigant, on Wednesday welcomed the special CBI court verdict in the Babri Mosque demolition and said that its good that the trial is over now.

Welcoming the verdict, Ansari said, “It’s good that this is now over. Let’s all live in peace. Let there be no fresh trouble of this nature. Hindu and Muslim have always lived in peace in Ayodhya.”

Iqbal Ansari has earlier said that after the Supreme Court`s decision on the Ram Janmabhoomi-Babri Masjid dispute pronounced on November 9, 2019, past incidents related to the dispute must be done away with, and the dispute should be forgotten.

“We must work towards progress in the country. The evidence lies with the CBI. We want this issue to end after festering for the last 28 years,’’ Ansari said.

The accused were acquitted citing “lack of evidence” against them for hatching the alleged conspiracy. The court also observed that the 1992 demolition was not “pre-planned.”

Advani, Joshi and Uma Bharti were earlier accused of hatching the conspiracy that led to the demolition of the 15th-century mosque in December 1992. They attended the proceedings via video conferencing.

26 out of 32 accused were present in the court, including Sadhvi Ritambhara, Sakshi Maharaj, Vinay Katiyar and Champat Rai Bansal. In the Babri demolition case, an FIR was registered against a total of 49 people. Of these 17 have died, the remaining 32 are still accused.

The seventeen accused in the case include Bal Thackeray, Ashok Singhal, Mahant Avaidyanath, Giriraj Kishore, and Vijayaraje Scindia who passed away during the trial.

During the trial, the Central Bureau of Investigation (CBI) produced 351 witnesses and 600 documents as evidence before the CBI court.

How to Get Focused