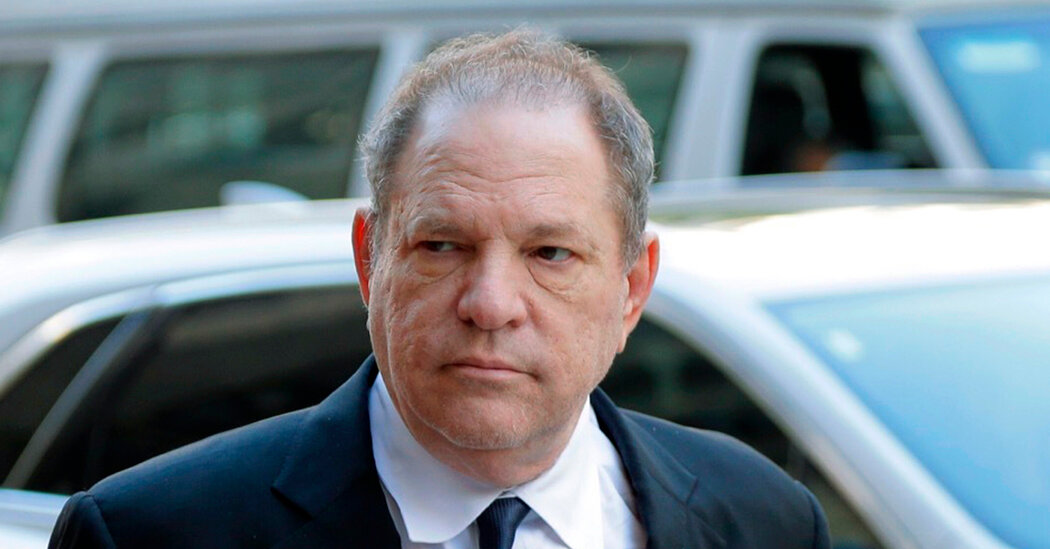 Harvey Weinstein, the once powerful movie mogul who was sentenced in March to 23 years in prison for sex crimes, has been charged with six additional counts of forcible sexual assault in Los Angeles, the authorities said on Friday.

Jackie Lacey, the Los Angeles County district attorney, said the charges stemmed from incidents that happened more than a decade ago. They add to a growing case against Mr. Weinstein in Los Angeles, where for decades he loomed large as an influential producer.

In February, Mr. Weinstein was found guilty in New York of two felony sex crimes after a Manhattan trial that became a watershed moment for the #MeToo movement.

Mr. Weinstein, 68, now faces a total of four counts each of forcible rape and forcible oral copulation, two counts of sexual battery by restraint and one count of sexual penetration by use of force, involving five victims for crimes dating from 2004 to 2013.

“I am thankful to the first women who reported these crimes and whose courage have given strength to others to come forward,” Ms. Lacey said in a statement. “The willingness of these latest victims to testify against a powerful man gives us the additional evidence we need to build a compelling criminal case.”

Juda Engelmayer, a spokesman for Mr. Weinstein, said on Friday, “Harvey has always maintained that all of his physical encounters throughout his life have been consensual, and that hasn’t changed.” As to the specific charges announced Friday, he said, “We don’t know enough about them to comment.”

Prosecutors said they were seeking to extradite Mr. Weinstein from New York, where he has been imprisoned. An extradition hearing has been set for Dec. 11 in Buffalo.