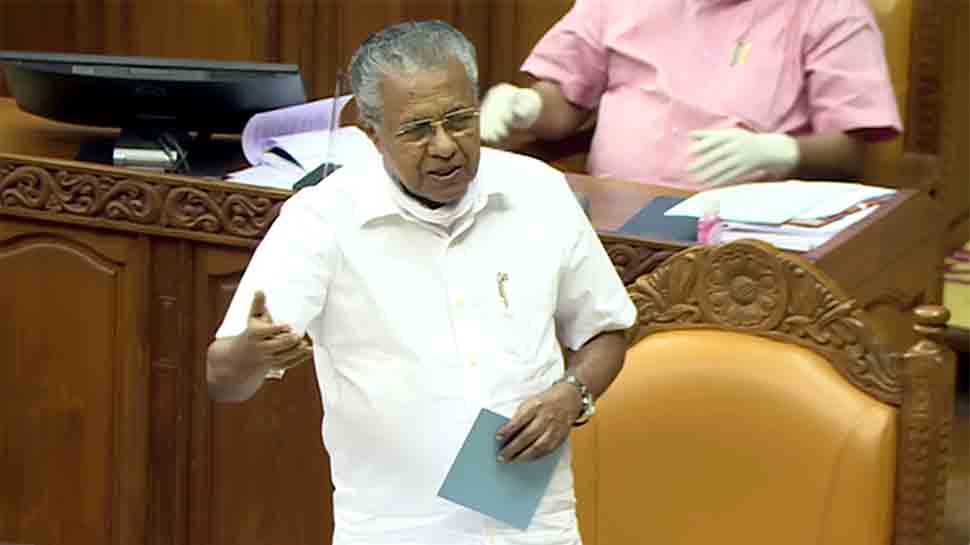 THIRUVANANTHAPURAM: Amid a surge in the coronavirus COVID-19 cases in Kerala, the state government on Friday (October 2) imposed section 144 of CrPC, prohibiting the assembly of more than five people at one place. The order comes into force starting October 3 and will remain into effect till October 31.

The late-night order issued on Thursday by Chief Secretary Vishwas Mehta said gatherings pose an impending danger of a “super-spread” of the infection. “In light of the surge in number of COVID-19 cases in the state, public congregations and gatherings pose an impending danger of a super spread of the infection. Hence, an assembly or gathering of more than five people at a time cannot be permitted. For the enforcement of social distancing, the provisions of Section 144 of the Criminal Procedure Code (CrPC) of 1973 shall be effected…,” the order said.

It also said the district magistrates are directed to assess the ground situation in their districts and use the relevant provisions and orders under section 144, CrPC to control the spread of the disease.

“Strict restrictions shall be imposed in containment zones and in specific areas where the spread of the disease is apprehended. Existing relaxations for categories like weddings, funerals etc shall continue and the District Disaster Management Authority (DDMA) concerned shall issue proceedings, considering the ground situation in their districts,” it said.

Kerala reported 8,135 fresh cases on Thursday taking its COVID-19 tally to over 2 lakh-mark. The death toll in the state climbed to 771 with 29 more fatalities.

The southern state, which has been witnessing a rapid spike in new cases in recent weeks, had crossed the one lakh mark on September 11, seven months after India’s first case was reported from the state, when a Wuhan returned medical student tested positive.

The total number of coronavirus cases touched 1.50 lakh in the state on September 24 with the pace of the spread further increasing, prompting the government to warn of strict action against those not following preventive measures such as social distancing and wearing of masks.

Currently, at least 72,339 people are undergoing treatment for the infection, with over 2.43 lakh people under observation, including 30,258 in isolation wards of various hospitals in the state, officials said.

2020 French Open: What to Watch on Wednesday