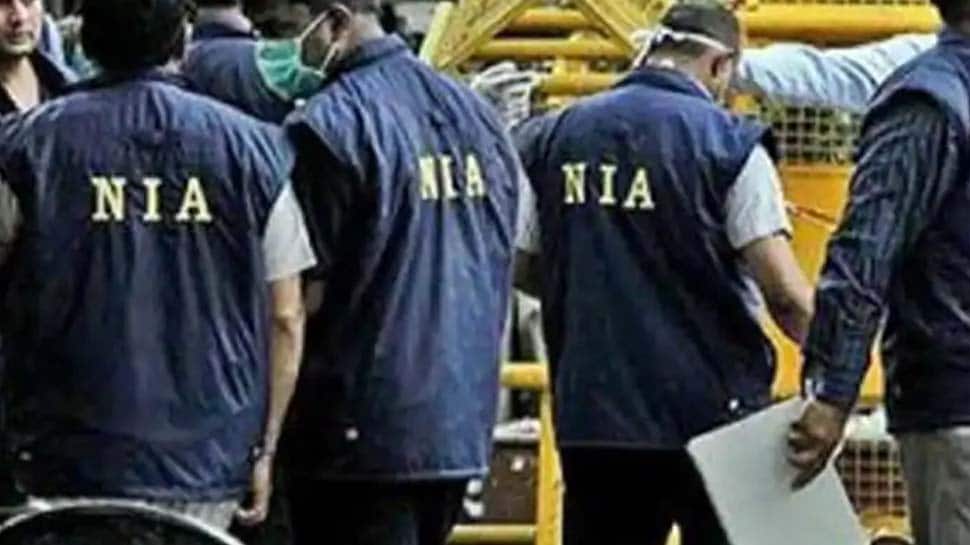 The National Investigation Agency (NIA) on Friday filed a charge-sheet, in the special NIA court in Jammu, against three accused persons in the Lashkar-e-Taiba (LeT) recruitment case of Kulgam in Jammu and Kashmir.

It pertains to subversive activities of LeT in Kulgam district whereby it was motivating youth such as Bhat and others to join the terrorist organization. It also organized their travel to Pakistan for terrorist training on the basis of valid travel documents on the recommendation of separatist leaders. Later, the NIA took over the case on September 25.

After returning from Pakistan, he remained constantly in touch with LeT handlers in Pakistan and active terrorists of Kulgam on secret messaging platforms for carrying out subversive and terrorist activities in Kashmir. He was working as a sleeper cell of LeT and further intended to join the terrorist ranks of LeT.

The investigation has also established that from 2016-2018, many Kashmiri youths were sent by separatist leaders to Pakistan on Valid Travel Documents for getting terrorist training with the active assistance of the commanders of terrorist groups. These youth got terrorist training in the terrorist camps of Pakistan for a period ranging from 5 to 15 days. After returning, they are initially used as sleeper cells by terrorist organizations and subsequently recruited for active terrorism.

Mattoo and Wani were killed in separate encounters in 2017 and 2018. Further investigation in the case is on.

A Pop-Culture Glossary for ‘Da 5 Bloods’