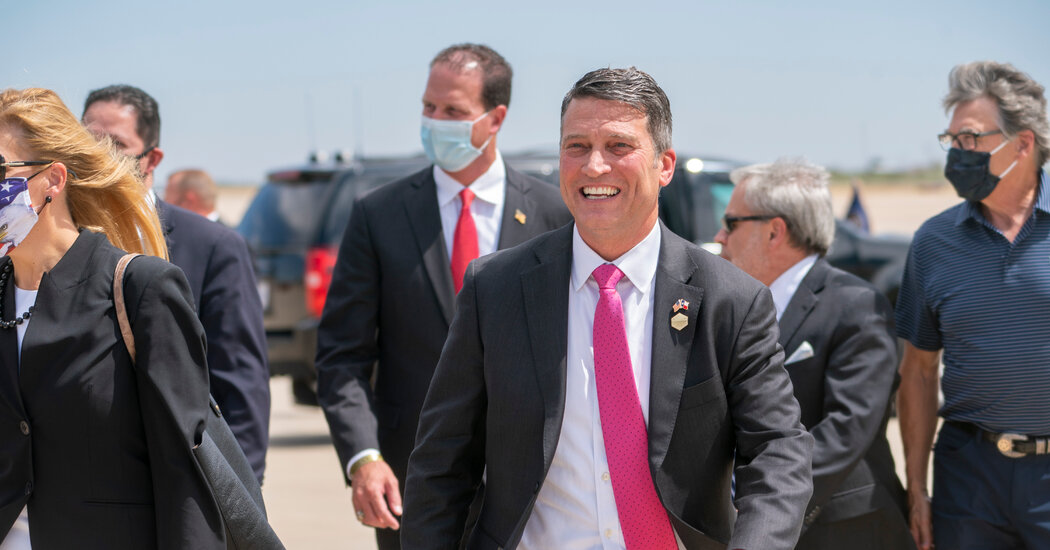 Television news networks leapt into breaking news mode early Friday morning, rousing anchors and correspondents from their beds as the nation began to absorb the news about President Trump and the first lady.

Sanjay Gupta, chief medical correspondent at CNN, was asleep when the news broke. Within minutes, he was broadcasting live through a home video link. Ali Velshi took over the anchor chair on MSNBC.

On Fox News, the host Sean Hannity, a close confidant of Mr. Trump, dialed in to declare the president “strong” and “healthy.” An overnight anchor, Ashley Strohmier, later told Fox News viewers of the president: “He obviously does not sleep. The man works 24/7. He’s up, I feel, like every hour of the day.”

“I bet you he does not develop symptoms,” Dr. Jackson said. “This does not become a big deal.”

The Monotony of Family Meals Can Trigger Past Disordered Eating

When a Farewell Season Was Wiped Out, the Outfield Became a Diner