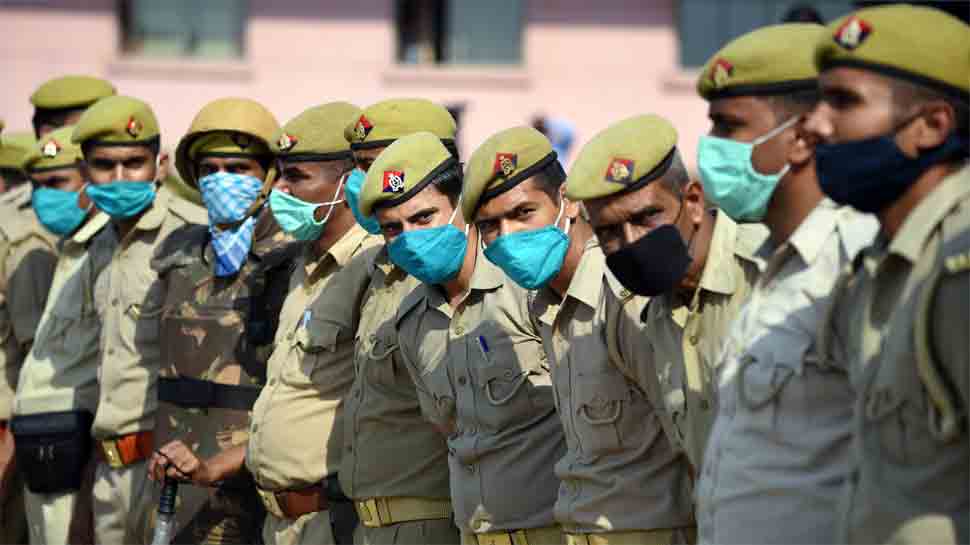 LUCKNOW: The Uttar Pradesh government led by Yogi Adityanath has recommended the CBI investigation into Hathras gang-rape and murder case, the Chief Minister’s office stated on Saturday (October 3). The decision came after a high-level meeting of the concerned officials.

“Chief Minister @myogiadityanath Ji has ordered the CBI to conduct a probe into the entire Hathras case,” the UP Chief Minister’s office tweeted. Reacting to the announcement, family members of the rape victim stated that they want a Supreme Court-monitored inquiry, said a PTI report.

The announcement of the recommendation of the CBI comes into Hathras incident comes within hours of Additional Chief Secretary (Home) Awanish Awasthi and DGP HC Awasthi meeting the victim’s family at her home.

The alleged brutal gang-rape, murder and forcible cremation by the police of a 19-year-old girl sparked furious protests and demonstration against the police and the Uttar Pradesh government across the country. On Friday, several political leaders including Delhi Chief Minister Arvind Kejriwal staged demonstration in the national capital and demanded that the four accused in the case be executed.

Meanwhile, Left, Congress and Trinmook Congress workers protested in Kolkata on Saturday against the Hathras gang-rape incident that has triggered a nationwide outrage. West Bengal Chief Minister Mamata Banerjee, who also took part in a protest in Kolkata, launched a scathing attack against the BJP government in Uttar Pradesh, calling it the ‘biggest pandemic’ and running a ‘dictatorship’ in the country.

What Happened When the Homeless Moved Into a Liberal N.Y.C. Neighborhood

What Time is the Debate? Streaming, Moderators, Location and More