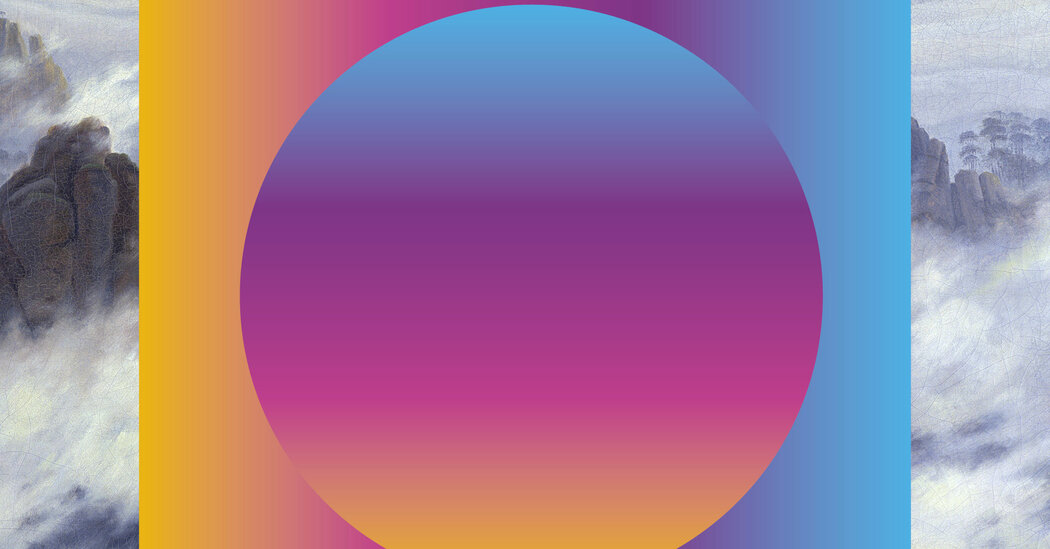 Hari Kunzru’s new novel, “Red Pill,” takes its title from a conspiratorial, increasingly well-known political phrase adapted from the film “The Matrix.” To take the red pill is to have the scales fall from one’s eyes — to see the dark forces directing reality from behind the scenes.

“I was thinking about surveillance and privacy, first of all,” Kunzru says about the inspiration for his novel. “And I came toward a writer character who had a set of rather comfortable, I would say complacent liberal ideas, and who was finding his sense of himself altered by the fact that he was feeling watched all the time. And then that fused with this other set of ideas about red-pilling and about the idea that, in my opinion, there has been a great complacency in the political center about really addressing some of the fringe ideas that have now come into the mainstream.”

Ben Macintyre visits the podcast to discuss his latest enthralling book about the espionage game, “Agent Sonya: Moscow’s Most Daring Wartime Spy.” It tells the story, spanning from Weimar Germany through the Cold War, of Ursula Kuczynski, a Berlin-born woman who spied for the Soviets.

“She grew up in considerable comfort, but she grew up in that chaos between the two wars,” Macintyre says. “She remained a lifelong antifascist Communist throughout the whole of Communism, and that’s in a way what makes her story so remarkable. She was very young when the Bolshevik Revolution took place, and very old when the Berlin Wall came down. So her story is the whole sweep of Communism, from its kind of pure ideological beginnings to its appalling manifestations during the Stalinist era to its decay to its eventual collapse. So she really is in a way the story of Communism itself.”

Also on this week’s episode, Alexandra Alter has news from the publishing world; and Parul Sehgal and Jennifer Szalai talk about books they’ve recently reviewed. Pamela Paul is the host.

Here are the books discussed by the Times’s critics this week:

Sports in a Pandemic Don’t All Stink