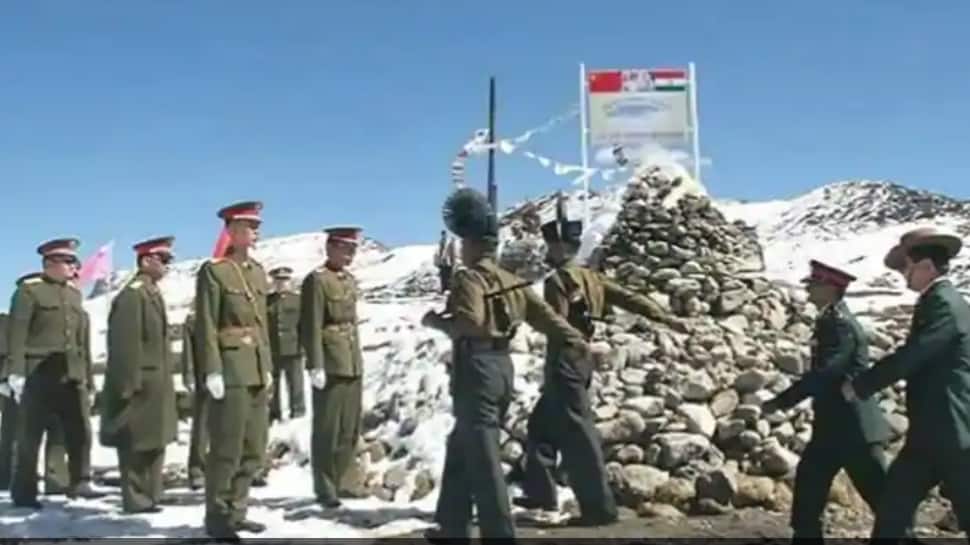 The 7th India-China corps commanders meet will take place on October 12 and it is expected that during the meeting the two sides will not only take stock of the situation on the ground but also discuss on steps taken for de-escalation by the Chinese side.

The 6th round of Indian and Chinese Senior Commanders took place on September 21 after which both sides issued a joint statement. The statement called for “earnestly” implementing the “important consensus reached by the leaders of the two countries” and among other things “stop sending more troops to the frontline”.

Last week, the 19th round of Working Mechanism for Consultation and Coordination (WMMC) talks between India and China happened in which both sides agreed to strengthen communication between ground commanders at Line of Actual Control to “avoid misunderstandings and to maintain stability on the ground.”

A statement by the Ministry of External Affairs on the meet said both sides “noted that the agreement between the two Foreign Ministers should be sincerely implemented to ensure disengagement at all the friction points along the LAC.”

While this was the 5th WMCC meet between the two sides since the Galwan incident in June, the meet happened in the backdrop of two important meetings – the first in-person meeting between foreign ministers of two countries which happened in Moscow and 6th corps commanders meet.

The Moscow foreign-ministers pact called for the easing tensions via dialogue, disengagement and maintain a proper distance between troops at Line of Actual Control.

U.S. Household Wealth Rose Before the Pandemic, but Inequality Persisted

Films Hit Festivals Trying to Create Buzz Without a Crowd