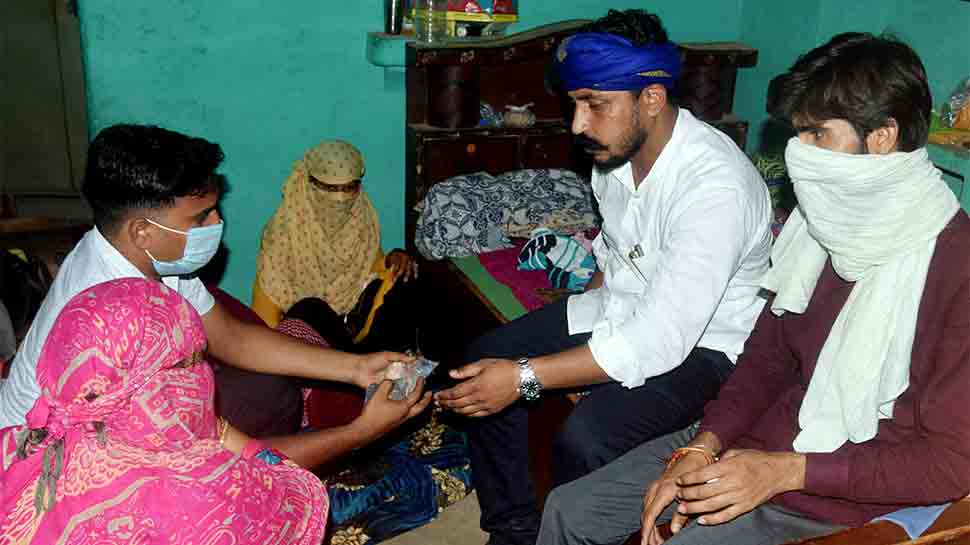 He also demanded the government to order an investigation into case under the supervision of a retired Supreme Court judge.

Speaking to ANI, he said, “I demand Y security for the family or I’ll take them to my house as they aren’t safe here. We want an inquiry to be done under the supervision of a retired Supreme Court judge.”

Azad’s demand for a Supreme Court-monitored probe comes a day after the Uttar Pradesh government led by Yogi Adityanath recommended a CBI investigation into the case.

On October 3, Congress leaders Rahul Gandhi and Priyanka Gandhi visited Hathras and met the family of the 19-year-old girl who died after alleged gang-rape and brutal assault by four people belonging to the upper caste.

The 19-year-old girl was sexually assaulted and murdered by four men in Hathras on September 14. Nationwide protests and demonstrations were organised by various Opposition parties after her death a fortnight later in New Delhi’s Safdarjang Hospital.

A Common Retort After Insensitive Remarks by Elected Leaders: Resign