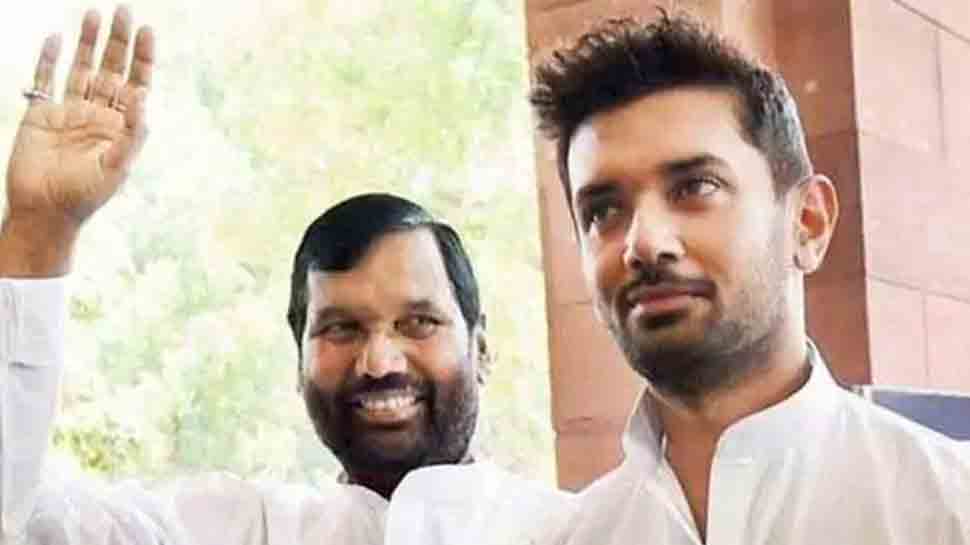 PATNA: Amid bickering between LJP and JD(U) in recent months, the Chirag Paswan-headed Lok Janshakti Party (LJP) is unlikely to contest the Bihar assembly elections under the leadership of Nitish Kumar.

LJP is most likely to contest alone but still support the BJP, sources said, adding that it may field some of its candidates against JD(U) nominees in the three-phase elections. They added that the LJP is not willing to go with BJP-JD(U) alliance and backing Nitish Kumar as the chief ministerial face in the election to the 243-member seat.

“Lok Janshakti Party will not contest the upcoming Bihar elections in alliance with Janata Dal (United) due to ideological differences,” ANI quoted Abdul Khaliq, LJP national general secretary, as saying. According to a Patna-based LJP leader, the party has the strength to get 6 to 12 per cent votes, which could spoil the game for JD(U).

In an hour-long LJP parliamentary board meeting held on Sunday afternoon, the party passed a resolution in favour of an alliance with the BJP and said its MLAs would work to strengthen the hands of Prime Minister Narendra Modi.

Sources stated that Chirag Paswan may meet Union Home Minister Amit Shah before the key BJP-CEC meet, which is scheduled for 6 pm on Sunday.

Voting for 243 assembly constituencies in the state will be held in three phases — October 28 (71 seats), November 3 (94 seats) and November 7 (78 seats). The counting of votes will take place on November 10.

Jobless Data Is Expected to Show That Progress Is Slowing: Live Business Updates

Pence campaigns in Michigan and Indiana today, as Harris speaks at a virtual rally.